ABC News: Alleged Colorado Shooter ‘Came to U.S. from Syria’ as a Child 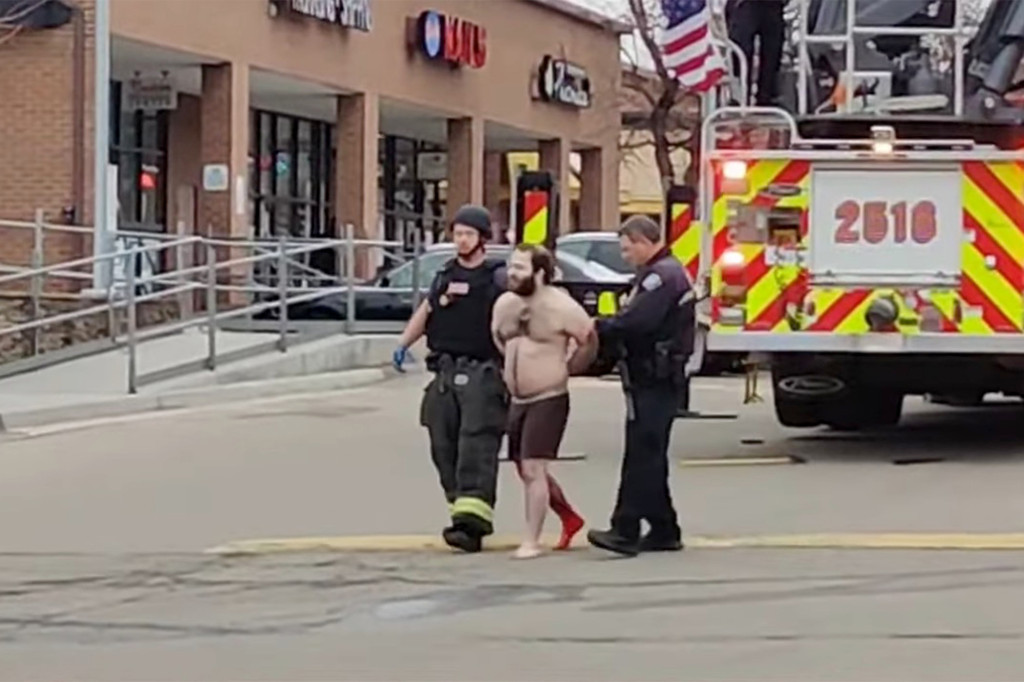 A suspect who allegedly murdered ten people after opening fire in a Boulder, Colorado, grocery store came to the United States from Syria as a child, according to ABC News.

On March 22, a gunman opened fire at the King Soopers grocery store in Boulder, about 25 miles northwest of Denver, Colorado, and killed ten people between the ages of 20 to 65-years-old. The suspect has been identified as 21-year-old Ahmad Al Aliwi Alissa.

According to ABC News investigative journalist Aaron Katersky, Alissa arrived in the U.S. at age 3 from Syria and became a naturalized American citizen. Alissa faces ten counts of first-degree murder.

Boulder grocery store shooting suspect Ahmad Alissa, 21 of Arvada, CO, is charged with ten counts of first degree murder. He came to the US from Syria at age 3 and is an American citizen. He was shot through the leg but now stable. pic.twitter.com/L63SToGhFl

Boulder shooting suspect Ahmad Al-Issa is believed to have been born in Syria, emigrated to the US when he was 3 years old and is an American citizen. He is charged locally with 10 counts of first-degree murder. The feds remain in a support role for now@JoshMargolin https://t.co/ocRYkDE5xv

In the first few hours of taking office, President Joe Biden restarted immigration from Syria despite the State Department classifying the country as a “state sponsor of terrorism.”

Refugee admissions from Syria exploded in 2015 under former President Obama’s administration. From 2015 to 2019, more than 21,450 Syrian refugees permanently resettled in the U.S. The State Department, earlier this year, stopped daily reporting of refugee resettlement.

Likewise, from 2015 to 2019, more than 35,000 Syrian nationals have secured green cards to permanently resettle in the U.S. and eventually become naturalized American citizens.

In 2017, 29-year-old Sayfullo Saipov was accused of murdering eight people in New York City in a targeted terrorist attack. Saipov arrived in the U.S. in 2010 from Uzbekistan after having won a visa in the annual Diversity Visa Lottery program.

Two months later, 27-year-old Akayed Ullah was arrested for allegedly attempting to detonate a suicide bomb in New York City and injuring three people. Ullah arrived in the U.S. in 2011 from Bangladesh as a relative of a green card-holder who had won their visa in the Visa Lottery.

One thought on “ABC News: Alleged Colorado Shooter ‘Came to U.S. from Syria’ as a Child”