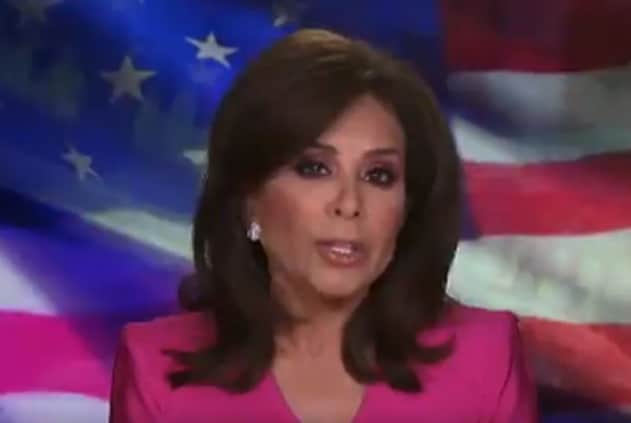 Now that the border has exploded into a full-blown crisis under Biden, some people at the Border Patrol and other agencies are asking Trump to visit and speak with them.

This weekend, he told Judge Jeanine that he may do it in a few weeks.

President Trump Tells Judge Jeanine: ‘I Owe It to Great People’ of Border Patrol to Go to Southern Border

In an exclusive interview with Fox News’ Judge Jeanine Pirro, President Donald Trump called in to share his thoughts on the crisis at the southern border. He acknowledged that “a lot of people want me to” go to the border, including the Border Patrol and I.C.E. agents, who he said he “owe[d] it to” and emphasized his “respect” for the agents whom he sympathized with “are dying for leadership.”

The former president did reference the failures of President Joe Biden ad Vice President Kamala Harris. “I would love not to be involved,” which may seem like shocking words from Trump, until he reminded that “somebody else is suppose to be doing it.”

Throughout the interview, Trump emphasized that the crisis at the border is a “very, very dangerous” situation and one which will “destroy” our country.

Ultimately, Trump said that “I’m not looking to have a race” when asked again when he’s going to the border, if it will be before President Biden and Vice President Harris do. “I don’t want to set a schedule,” he said towards the end of the interview, while still emphasizing the respect for Border Patrol and I.C.E. agents.

Watch the video below:

Former President Donald Trump joined me with reaction to my #OpeningStatement and revealed when he might visit the southern border. Take a look: pic.twitter.com/euE1ocEBu3

This will make huge headlines if Trump does it.

And since he has said that he probably will go, don’t be surprised when he does.