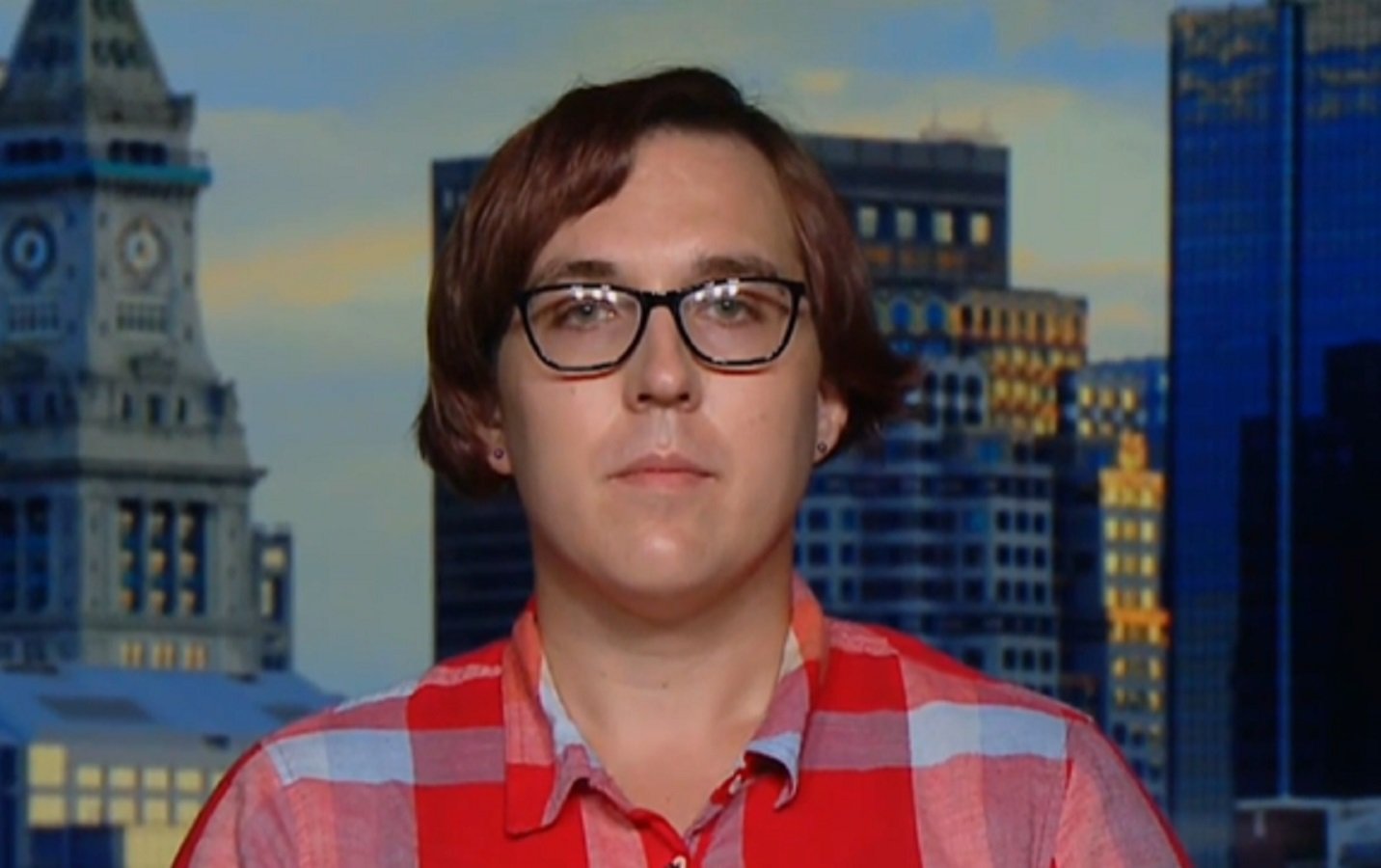 Gab was hacked last week by a group of far-left activists led by trans activist Emma Best.  The group DDoSecrets claimed that the hack attack was to help journalists – which makes no sense.

The hacker group, DDoSecrets, added that they are making “70GB of passwords, private posts, and more available to researchers, journalists, and social scientists.”

DDoSecrets cofounder Emma Best, a trans far-left activist who previously leaked WikiLeaks group chats in defense of Hillary Clinton, told leftist rag Wired that the data “contains pretty much everything on Gab, including user data and private posts, everything someone needs to run a nearly complete analysis on Gab users and content.”

“It’s another gold mine of research for people looking at militias, neo-Nazis, the far right, QAnon and everything surrounding January 6,” Best claims.

Though Best is an anti-WikiLeaks nut job, the website for their hacked material is a complete ripoff of Julian Assange’s creation. The unoriginal criminals even called it “GabLeaks.”

Gab founder Andrew Torba did not hold back in a post about the hackers, charging that they were attacked by “mentally ill tranny demon hackers.”

The hacker appears to be linked to the Emma Best. The message uploaded on Gab reads,

“The website has been fully compromised last week. 35M public posts and 3M private posts. 50K emails and 7K passwords. 831 verification documents (that I did not send to DDoSecrets or anyone else).

Gab officials have not responded to this latest attack.