Is the corporation of America dissolved? New ‘States of America’? 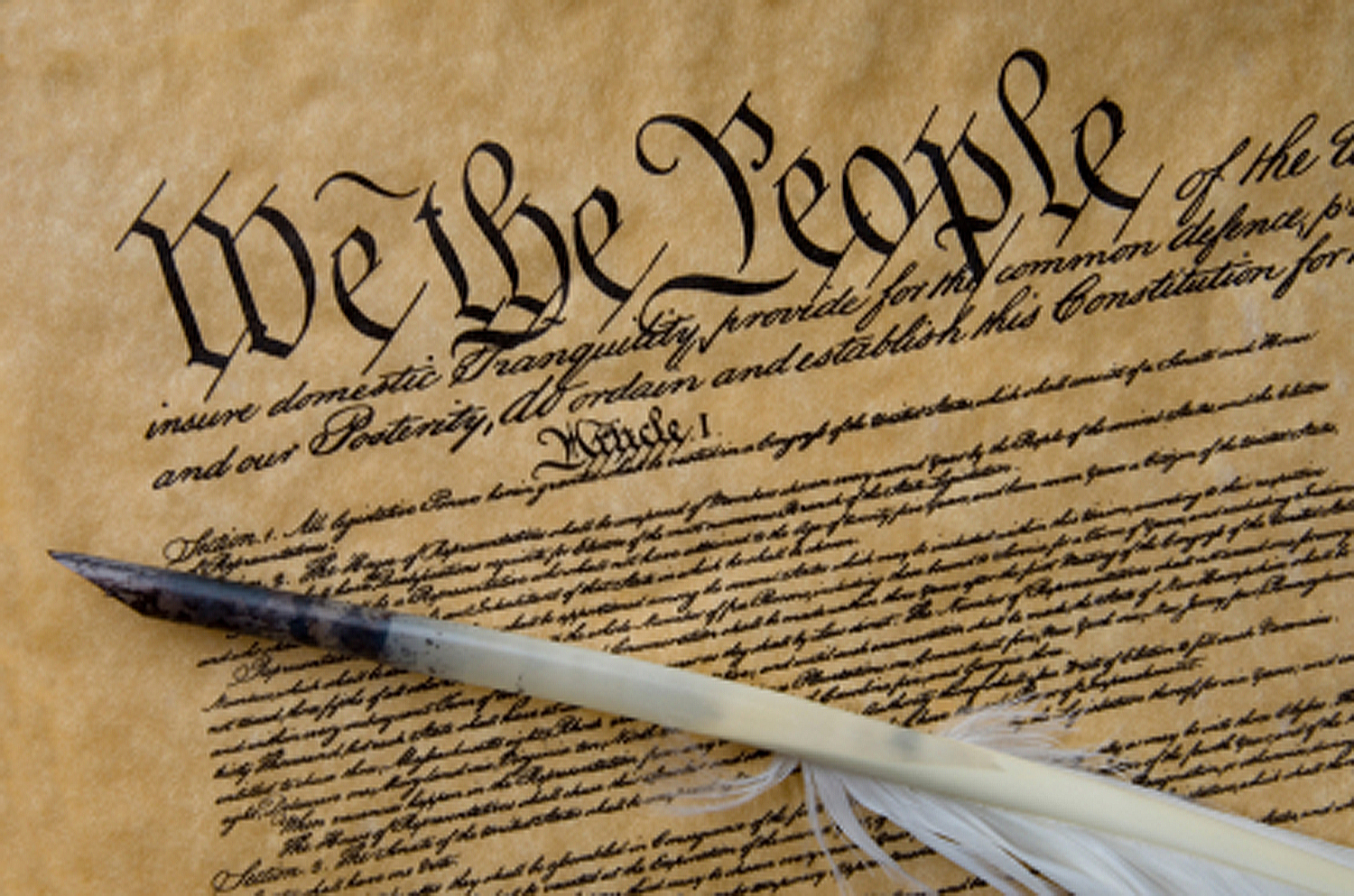 Here is something interesting we found while surfing around the net. This is from a site called Cosmic News (link is below) – the webpage contains only two photos. We have typed out the text.

Trump conceded presidency to a defiant private corporation USA, Inc.
That was the plan.
President Trump told us already that on January 1, 2021 the papers that were signed went into effect.
This was done and signed last year 2020. We are now restored to United States Republic.
That is NESARA/GESARA.
USA INC IS DEAD IN THE WATER.
It was necessary to have the democrats elect themselves to office of their USA Inc.
President Trump has divested himself.
There is no more USA Inc. It has no power.
It is bankrupt.
Trump signed in Gesara, we are waiting for the official announcement.
THE RULES OF gesara are there will be an election of the president in 180 days.
I know that is a lot for you to take in.
On Jan 20, it does not matter anymore. The entire USA Inc and those elected to USA Inc are merely paper tigers not worth the paper they are written on.
The election for President was for president of USA Inc.
It is defunct and all those people elected under it are also defunct.
Just think…, no pensions for all those bad actors. Their corporation is bankrupt. All the debt run up on the Federal Reserve and all the debt goes with the defunct corporation.
The new USA Republic is DEBT FREE!
Yes, that was the plan all along.
That entity has zero power and all those actors without power.
It is over. It is unthinkable for them.

The original shots of the posts are below:

story and photos source: https://www.cosmicnews.org – published there on Jan 11, 2021

Has The USA Corporation Been Dissolved? Have We Returned To Being A Republic Already Under Military Control?

7 thoughts on “Is the corporation of America dissolved? New ‘States of America’?”