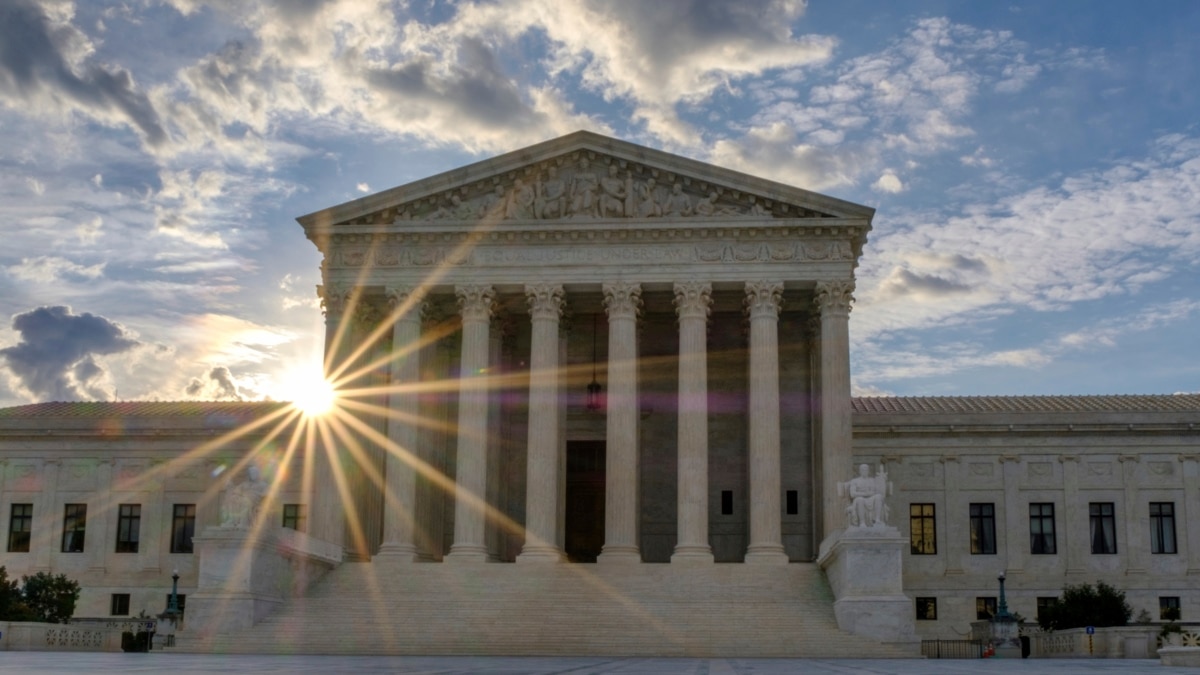 Justice Thomas Asks: “One wonders what this Court waits for?”

Supreme Court Justices Bret Kavanaugh and Amy Coney-Barrett, both nominated by President Trump, have been a supreme disappointment to millions of Americans who were counting on the United States Supreme Court to review the election cases in states where the constitution and the rights of GOP poll workers were clearly violated.

The three reliably conservative Supreme Court Justices, Thomas, Alito, and Gorsuch, were the dissenters in the case.

JUST IN – U.S. Supreme Court refuses to review #Pennsylvania election cases. No standing before an election, moot after. Justices Alito, Gorsuch, and Thomas dissent from the denial.

CBS News reports – The Supreme Court on Monday declined to take up a pair of legal challenges to Pennsylvania’s election rules mounted by former President Donald Trump’s GOP allies, closing the book on Mr. Trump’s efforts to contest the outcome of the presidential election.

The court rejected the cases as moot, as President Biden has been sworn in as the nation’s 46th president and Mr. Trump is no longer in office. In addition to declining to take up the two cases involving Pennsylvania’s deadline for mail-in ballots, the Supreme Court also rejected election-related disputes from Georgia, Arizona, Michigan, and Wisconsin with no noted dissents.

The brilliant, conservative Justice Clarence Thomas wrote a scathing dissent. In his dissent, Justice Thomas writes: “One wonders what this Court waits for?” adding, “We failed to settle this dispute before the election and thus provide clear rules,” explaining, “The decision to leave election law hidden beneath a shroud of doubt is baffling.” He warned, “By doing nothing, we invite further confusion and erosion of voter confidence.”

It only takes four Supreme Court Justices to agree to hear a case. If either Kavanaugh or Coney-Barrett sided with the conservative justices, the case would have been heard at the Supreme Court.

Maybe the Democrats don’t need to stack the Supreme Court after all. It looks like Kavanaugh and Coney-Barrett are going the way of Chief Justice Roberts and will actually help the Left in their bid to steal elections and fundamentally change the United States into a lawless nation that we no longer recognize.