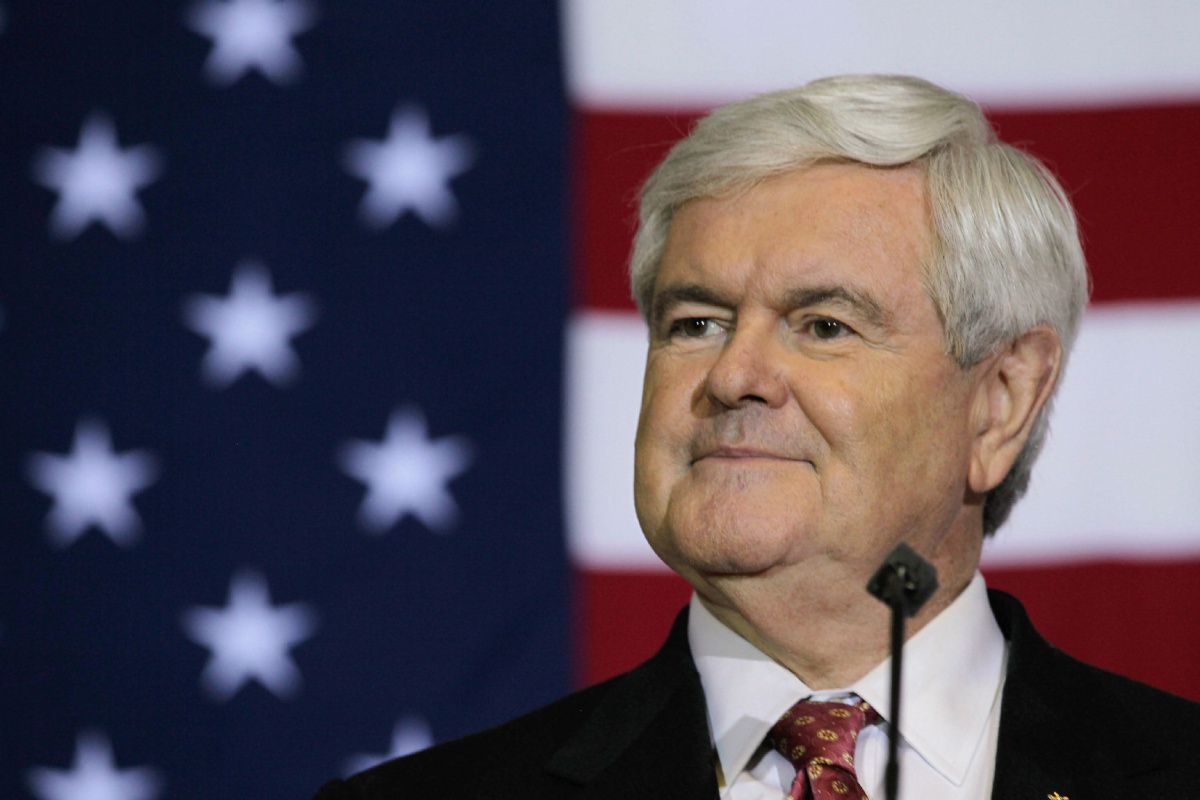 100%FedUp recently reported on the intentional cyber-attack on America’s vital energy resources this week by cyber attackers.  They shut down our massive Colonial oil pipeline that supplies 45% of all the eastern United States’ energy.

This has resulted in skyrocketing prices as well as gas shortages and long lines at the pump that haven’t been witnessed since the 1970s across these 17 states.  And, the crisis may likely spread if nothing is done about it immediately.

This gas station in Robbinsville is all out of gas. Clerk said manager told her it could be five days before they have gas again. Says phone has been ringing off the hook of people calling around to find gas @WLOS_13 pic.twitter.com/SCcwmb1Pc0

If Biden were an honest person who seriously cared about America and her people, he would deem cyber attacks like this one a very high level national security threat and execute those responsible.  Those are the wise words of Newt Gingrich, the former Republican speaker of the House. on Sean Hannity’s show, last night.  He would also allow more pipelines–not less–in order to further decentralize our energy supply, rather than making us more dependent on ‘green’ energy engineering that is necessarily dependent on Chinese materials and manufacture.

During the interview, former Energy Secretary and Texas Governor, Rick Perry noted that about 45% of the gasoline that’s going to the eastern part of the United States is going through that pipeline…so it’s a national security issue”.

Regarding national security, Gingrich emphatically noted “we’ve oughta pass a law immediately that makes this kind of hacking subject to the death penalty.  And the law should include a provision that the president–through a judicial process–should be able to order the killing of anyone overseas who is doing this.”

According to Newt, America was somehow caught completely unprepared, having not prevented such an attack and knowing nothing about the attackers.  “We have no idea who they are,” said the former speaker.

Is that possible?  Given all of the abilities of our cyber security experts in America, is it truly possible that we have no idea who is responsible for this attack?  Or does the Biden Whitehouse just not care that much, except to allow another crisis in order to somehow further more green mandates and draconian rule?

Rick Perry chimed in that all of these terrible green energy policies are making America more and more dependent on China, despite becoming energy independent for the first time in generations under President Trump.

“Get ready for the inflation that’s going to come from all this,” as Democrat states like New Mexico throw themselves “into the toilet” in order to support Biden’s terrible energy and national security policies while shunning oil and gas, said Perry.