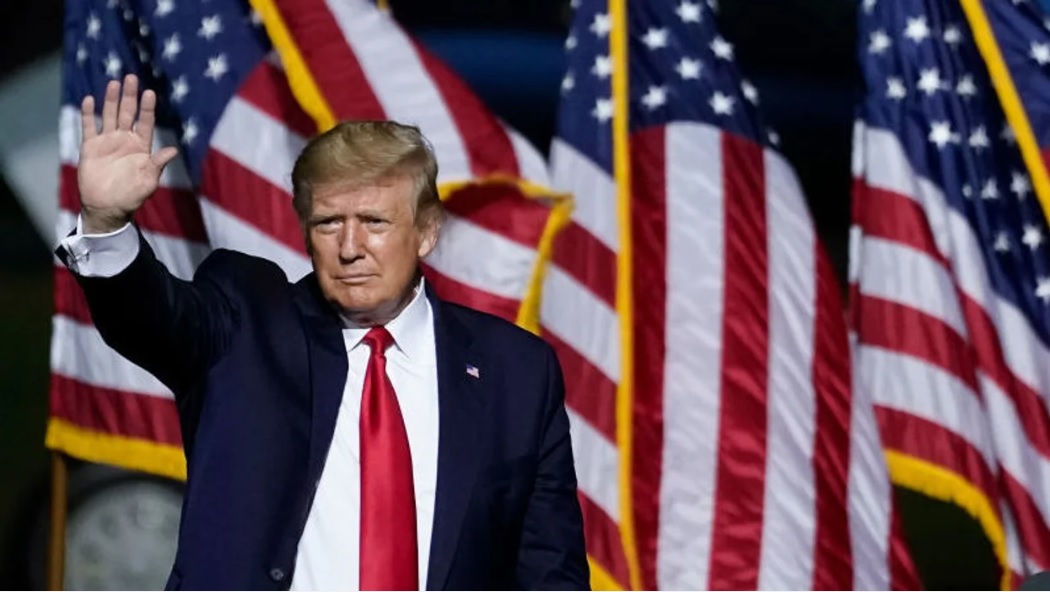 President Donald Trump is reportedly already considering his options for the 2024 presidential contest, and is actively discussing the specifics of re-launching his campaign with his closest confidants.

According to the Daily Beast, Trump has even floated the possibility of launching his challenge against Biden on Inauguration Day.

From the Daily Beast:

The conversations have explored, among other things, how Trump could best time his announcement so as to keep the Republican Party behind him for the next four years. Two of these knowledgeable sources said the president has, in the past two weeks, even floated the idea of doing a 2024-related event during Biden’s inauguration week, possibly on Inauguration Day.

The president and some of his closest associates have already started surveying prominent donors to get a sense of who would be with him, or perhaps against him, if he chose to run in the 2024 election. Some top Trump allies have told The Daily Beast that they are doing what they can to stay in the president’s good graces, calculating that doing so will help ensure a seat at the table and a future in the party—in the event he runs again.

According to the outlet, Trump is confident that he would remain in the spotlight during a Biden presidency because of the media’s affinity for covering him.

During a meeting in the Oval Office earlier this month, Trump told Vice President Mike Pence, Secretary of State Mike Pompeo, and National Security Adviser Robert O’Brien that he planned to run for president again in 2024 if his legal challenges contesting the 2020 results did not overturn Biden’s win, according to Bloomberg.

“If you do that — and I think I speak for everybody in the room — we’re with you 100 percent,” O’Brien reportedly told Trump.

Polls, in fact, indicate that a majority of Republican voters would back Trump if he chooses to run for president again in 2024.

However, there will likely be another large group of Republicans vying for the nomination in 2024 as there was in 2016. Some top contenders, aside from Trump, include: Nikki Haley, Pence, Pompeo, Sen. Ted Cruz, Texas Gov. Greg Abbott, Maryland Gov. Larry Hogan, among others.