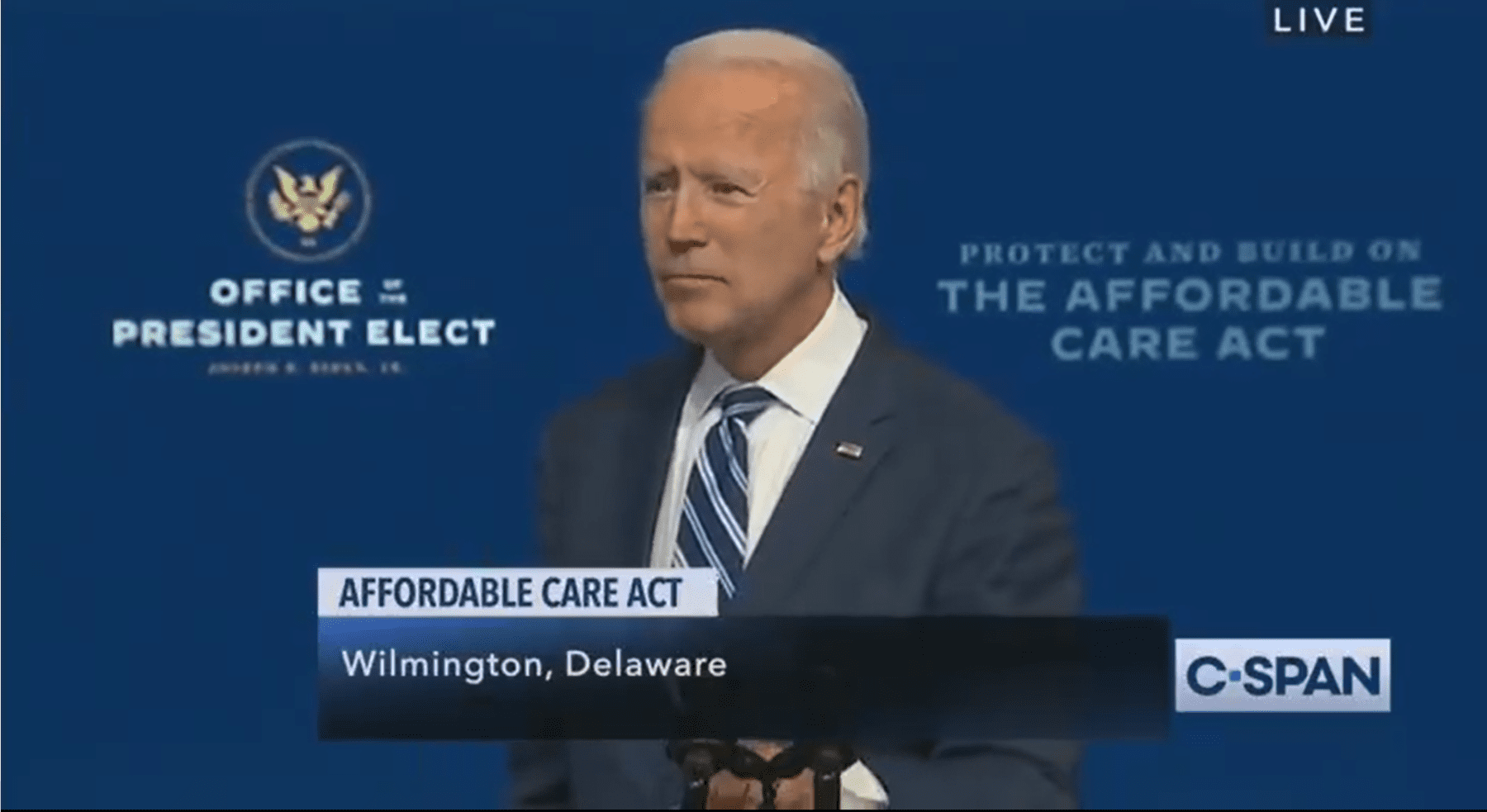 The Inaugural Committee has failed to pass a resolution essentially acknowledging Biden as president-elect.

All three Republicans voted against.

Do they know something we don’t?

Hoyer offered the resolution, which failed 3-3. Other committee members are Pelosi, McConnell, McCarthy, Blunt and Klobuchar

The resolution was very basic, per folks with knowledge. It would’ve notified American people that Congress is preparing for inauguration of Biden and Harris “in coordination with health experts” as “we observe this transition of power.”

As we have been telling you for weeks, this election isn’t over.

Republicans feel like Dems were just trying to put them on the spot & that this resolution is unnecessary to proceed w/ inaugural planning… The group has met several times already. https://t.co/dxmew6dhLi

House Majority Leader Steny Hoyer releases statement on the fact that his motion to recognize Biden as the President-elect was rejected today by Republicans in their meeting about the inauguration. pic.twitter.com/YGY1mbmLuc

Congressional Republican leaders on Tuesday rejected a resolution that asserted that Joe Biden is President-elect, the latest refusal by the GOP on Capitol Hill to accept the election results even though it’s been clear for weeks that President Donald Trump lost.

The rejection came in a private meeting, where House Majority Leader Steny Hoyer offered a motion recognizing the congressional inaugural committee meeting was preparing for the inauguration of Biden and VP-elect Kamala Harris, a member of the Senate. It was rejected by Republicans, a move that effectively denied acknowledging that Biden is the President-elect.

“So you know I made a motion that the committee notify the American people that it is preparing for the inauguration of Joseph Biden and Kamala Harris, and in consultation with them and health experts are doing so to protect the health of our people. Those who attend or don’t attend. And that motion was defeated three to three,” Hoyer, a Maryland Democrat, told reporters on Capitol Hill on Tuesday.

Sen. Roy Blunt, the Republican leading the inaugural committee on Capitol Hill, responded to criticism that Republicans would not approve House Majority Leader Hoyer’s motion to recognize Biden as the President-elect. pic.twitter.com/6zx2VDwM3o

We will continue to keep you updated on this matter. Please leave your comments below!