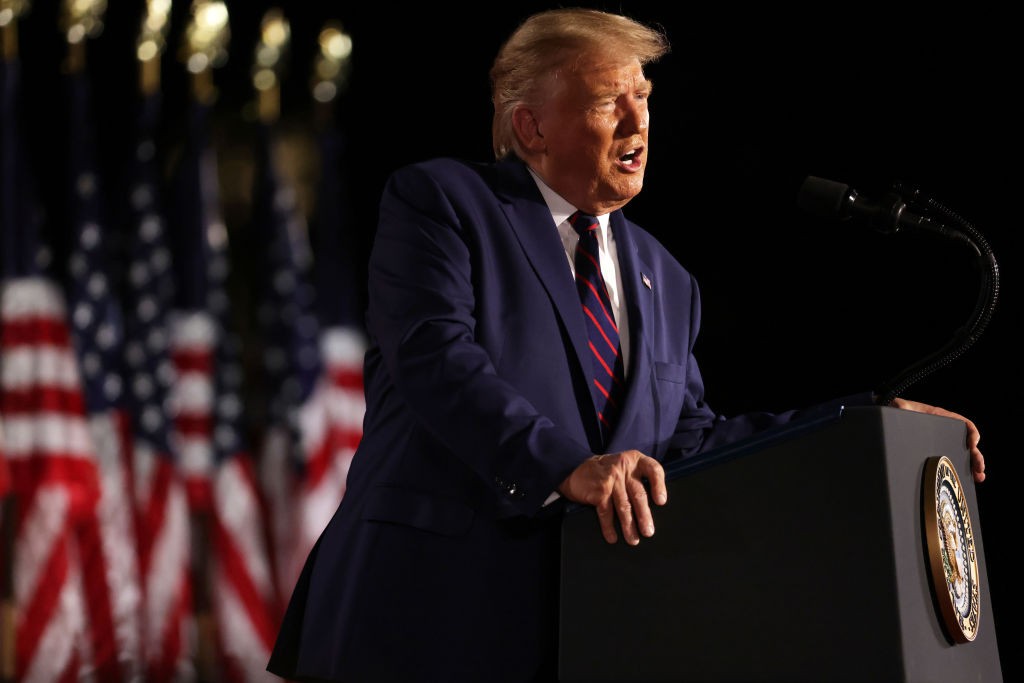 When former President Donald Trump ends his current transition period, he will emerge as a leader in the election integrity movement, according to a top adviser.

Jason Miller made the comment to Just the News on Thursday, one day after Trump left Washington, D.C., for his Mar-a-Lago resort in Florida.

“Trump has a number of goals over the next couple of years,” Miller said.

One of them, Miller said, is “winning back the House and the Senate for Republicans in 2022 to make sure that we can stop the Democratic craziness.”

But one issue will drive Trump’s future, Miller said.

“You’re going to see him emerge as the nation’s leader on ballot and voting integrity,” said Miller, who in addition to his current role served as a key adviser in Trump’s election bids in 2016 and 2020.

Miller said questions over the conduct in elections have been asked but never fully answered — something he said isn’t likely to happen in Congress under the leadership of Senate Majority Leader Chuck Schumer and House Speaker Nancy Pelosi.

“Much of this will never get done in Washington, as you know, because Chuck and Nancy are gonna do their best to continue rigging this, every aspect that they can,” Miller said on Just the News.

As Miller framed it, the issue concerns the role of executive and judicial branch personnel in setting rules for elections, a mission  the U.S. Constitution allots to state legislatures.

The voting integrity effort will not begin until after a transition period, he said, adding: “This is critical; we have to do this.”

Kelli Ward, who is seeking a second term as chairwoman of Arizona’s Republican Party, told The Western Journal that she received a call from Trump on Monday night, and the two discussed election integrity.“His main question was, ‘Is the Arizona Legislature going to stay on top of this and not drop the ball?’ And I said, ‘Mr. President, as long as I’m the chairman, I am not going to allow them to just sweep this under the rug … because election integrity is my No. 1 agenda for this 2022 cycle,” Ward said.

After Nov. 3, Trump filed multiple lawsuits about alleged election irregularities. Although none of the lawsuits was successful in overturning the results of the election, the lawsuits did raise election-process questions that some lawmakers want answered.

Miller, however, said he expects little in the way of opposition to President Joe Biden’s agenda from Republicans.

“A number of things could be done legislatively, but I think President Trump also looks at Capitol Hill and realizes Democrats are in charge of both the House and the Senate and, quite frankly … we see how the D.C. insiders are just slow to move,” he said, according to Town Hall.

“How many years did Republicans sit there on Capitol Hill, even though we had both the House and the Senate, and never did anything about the spying and cheating that we saw from President Obama and his administration?”

Trump has teased some future plans but has said nothing definitive.

“We’ll do something, but not just yet,” he told the Washington Examiner on Friday.

“I will always fight for you. I will be watching and I will be listening,” the former president said in his farewell remarks in Washington on Wednesday.

“We will be back in some form,” Trump also said Wednesday.