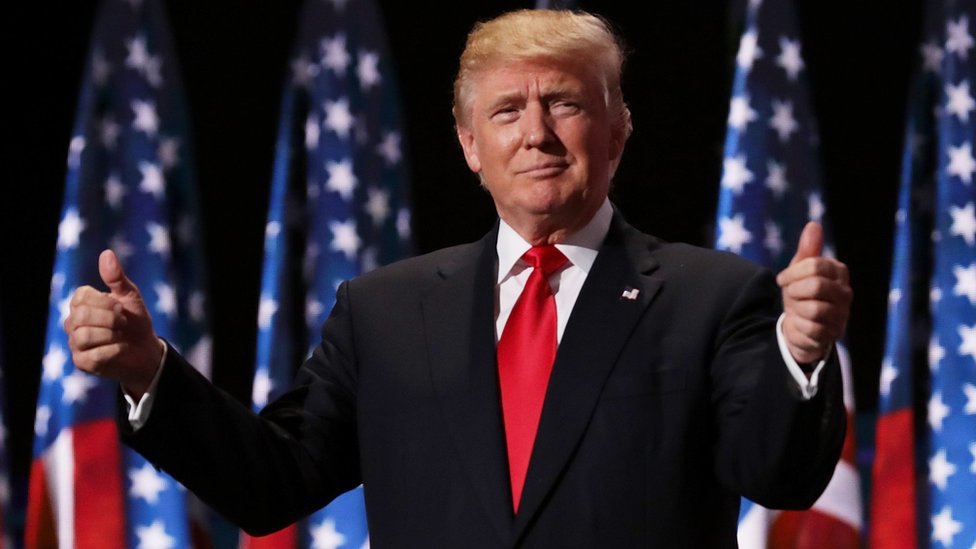 The president reacted to a Newsmax article about Trump supporters in Georgia considering a boycott of the election.

“No, the 2020 Election was a total scam, we won by a lot (and will hopefully turn over the fraudulent result), but we must get out and help David and Kelly, two GREAT people,” Trump wrote on Twitter.

Many Trump supporters are enraged by their state GOP representatives in Georgia, accusing them of failing to back the president in a contentious recount in which former Vice President Joe Biden still holds a roughly 12,000 vote lead.

But Trump said that a boycott would only help Democrats.

“Otherwise we are playing right into the hands of some very sick people,” he wrote.

As Breitbart News reported, Democrats are already exploiting tensions in the state by spreading the message that Republicans should not back the Georgia Republican candidates because of their failure to fight for the president.

“That is NONSENSE. IGNORE those people,” he wrote on Twitter. “We need ALL of our people coming out to vote for Kelly & David.”

Trump again promised to hold a campaign rally for Loeffler and Perdue as Republicans work to maintain control of their Senate majority.

“I will be in Georgia on Saturday!” he wrote, referring to his planned rally for December 5.

The president is watching the race closely as Democrats work to flip the state and seize control of the Senate.

Trump described Perdue’s Democrat opponent, Jon Ossoff, as a “lightweight” in a conversation with reporters on Thursday and Loeffler’s opponent, Raphael Warnock, as “either a communist or a socialist. I cannot figure that out yet.”

The Georgia runoff election will take place on January 5.

One thought on “Trump Urges Georgia Supporters to Vote for Loeffler, Perdue in Senate Runoffs”