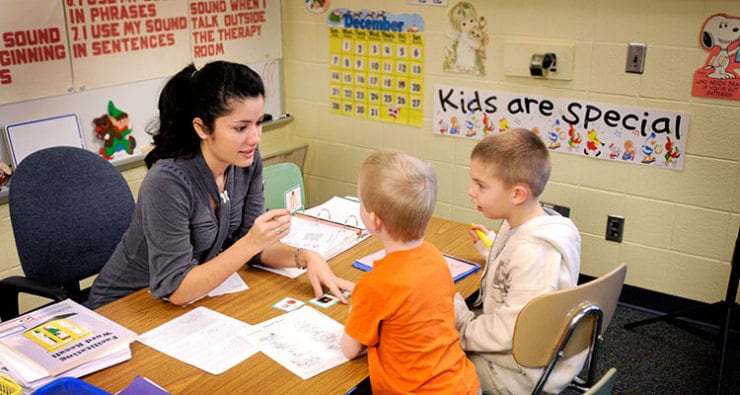 In January 2019, CBS News revealed a stunning report showing Iceland’s near 100-percent abortion rate for babies with Down syndrome.

“… few countries have come as close to eradicating Down syndrome births as Iceland,” the report begins. “Since prenatal screening tests were introduced in Iceland in the early 2000s, the vast majority of women — close to 100 percent — who received a positive test for Down syndrome terminated their pregnancy.”

Now, the UK appears to be joining Iceland and other countries in their latest order that will prevent health care providers from offering life-saving medical procedures on COVID-19 patients with “learning difficulties.”

The Guardian reports – People with learning disabilities have been given do not resuscitate orders during the second wave of the pandemic, in spite of the widespread condemnation of the practice last year and an urgent investigation by the care watchdog.

Mencap said it had received reports in January from people with learning disabilities that they had been told they would not be resuscitated if they were taken ill with Covid-19.

The disclosure comes as campaigners put growing pressure on ministers to reconsider a decision not to give people with learning disabilities priority for vaccinations. There is growing evidence that even those with a mild disability are more likely to die if they contract the coronavirus.

Although some people with learning disabilities such as Down’s syndrome were in one of four groups set by the Joint Committee on Vaccination and Immunisation (JCVI) which the government promised would be offered the vaccine by tomorrow, many were classified lower categories of need and are still waiting.

NHS figures released last week show that in the five weeks since the third lockdown began, Covid-19 accounted for 65% of deaths of people with learning disabilities. Figures from the Office for National Statistics show that the rate for the general population was 39%, although the two statistics are drawn from different measurements.

Younger people with learning disabilities aged 18 to 34 are 30 times more likely to die of Covid than others the same age, according to Public Health England.