US Raids Scytl Servers In Germany To Collect Evidence, CIA Kept Out Of The Loop 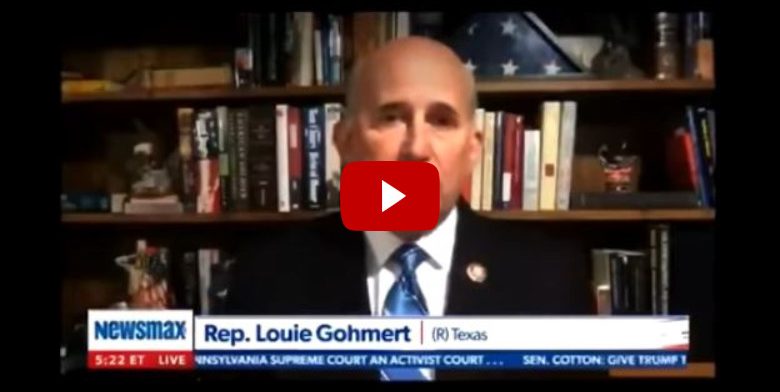 Sources claim this has occurred, but no actual images have been released yet…

Nov 13, Louie Gohmert explained that the United States had conducted a raid on Sctyl, a server facility in Germany linked to Dominion, in order to recover “extremely compelling” data that proves the vote switching from Donald Trump, to Joe Biden.

This massive scandal is being ignored by the mainstream media.

For those of you who have never heard of Scytl, there is a detailed twitter thread detailing the operations of the facility.

Now, remember, Sidney Powell has hinted all along that the administration has detailed and compelling evidence of the voter fraud. Here she explains just how this is connected to Sctyl:

Sources also claim that the CIA was kept out of the loop on this raid… for obvious reasons… aka, the CIA was instrumental in using The HAMMER and SCORECARD to help conduct the massive election fraud.

Although many people have hinted that the CIA was involved in the raid, and is thereby helping to hide and destroy evidence, others have claimed that the opposite is true.

They argue that the US Army stationed in Europe was the only trustworthy entity that could have carried it out, however, the Germany police were required, so the State Department was involved.

Interestingly, Bill Gates old partner, Paul Allen, sunk $40-60 MILLION into Scytl software company. Although he is conveniently deceased, that twosome have had a host of shady ‘instances’ surrounding their partnership… and it’s always a good idea to follow the money.

So, what does all this mean?

At this point, everything is speculation, but people who have not given up on saving the American Republic from devolving into a slave state, controlled by thought police believe that President Trump, with the help of honorable men and women are fighting tooth and nail to expose the democrat axis.

Because if it isn’t exposed and seriously hindered now… there will never be another chance.

God speed, Patriots. Keep praying, because only God can confound the speech and plans of our enemies.