What’s being built at the White House, Lafayette Park? 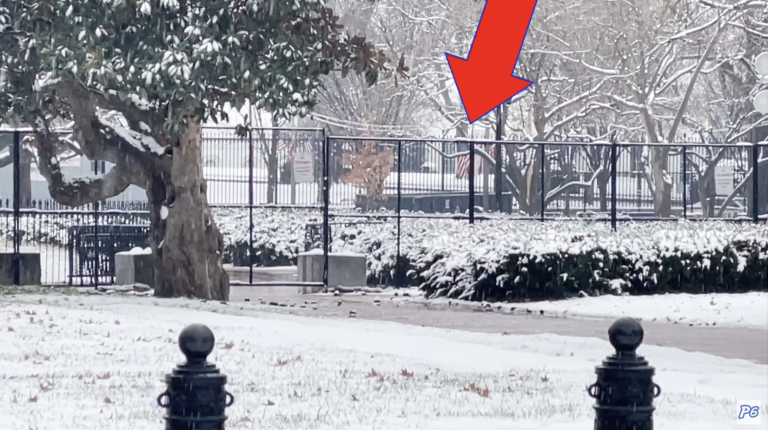 Prison Holding Cells Being Built Next To The White House?

I have thus far avoided covering this story because I didn’t quite know what to make of it.

But today I think I can add some value, so here we go….

A lot of people have been asking “what are they building right in front of the White House?”

If you don’t know what I’m talking about, look at this:

What is being built in front of the White House? pic.twitter.com/devxsDVt6u

You know why MSM sucks….what is being built in front of the White House?? I know…do you? pic.twitter.com/D1PvXUbDEA

Some are speculating it’s a prison or temporary holding cells:

What is being built in front of the White House? pic.twitter.com/ah2IEUNPbr

Others are saying it’s just a press stand from the Inauguration…..except, the odd thing is it’s STILL there!

You can view the live cam for yourself right here:

What is being built outside of the White House?https://t.co/LQcFSjZHMA

I have no idea what it is, but I do think it’s extremely strange that it’s still there in February!

A crew could have had that thing taken down in a weekend….and they usually do!

So why is this still up?

It just adds to the mystery of all the other weird things going on.

So here’s what I want to add to the story.

I found this today and thought it was REALLY helpful.

A guy who lives in D.C. had been seeing all the same chatter and questions online and so he just went down there and filmed everything he could see!

I’ll let you watch here for yourself:

So I asked you what you wanted to see and the answer was overwhelmingly clear–show us more of the White House. In the comments, many of you have asked about the “construction” that is going on next to the building so I took out the camera and you can see what is there for yourself. The day ended with a bit of chaos though, as you are about to see.

We’ve looked at the White House and the Capitol so here is a look at the Vice President’s house and the neighbors, former Presidents and wealthy people. This is a shortened version of the 90 minute hike I took today in the frigid weather (upload pending), so if you don’t feel like watching the longer version this might save you some time.

One thought on “What’s being built at the White House, Lafayette Park?”