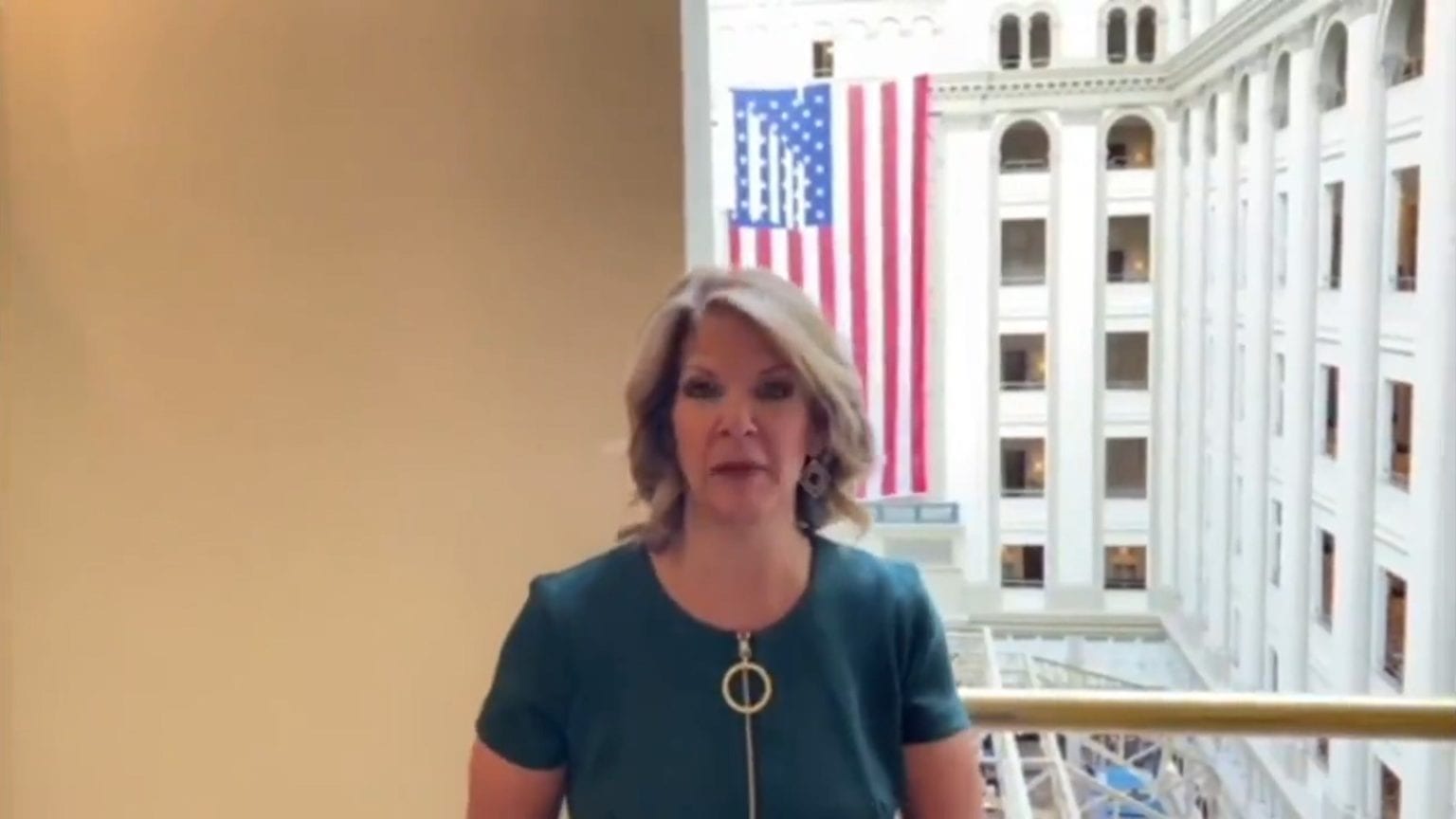 The Arizona GOP dropped bombshell news after they were allowed to view a small sample size of duplicate ballots.

The leader of the state Republican Party on Wednesday asked a judge to allow her to inspect thousands of Arizona ballots for irregularities, alleging that an initial review found two instances where officials discarded votes for President Donald Trump.

But the Maricopa County Board of Supervisors stepped in later in the day to announce it would voluntarily provide up to 2,500 more ballots for inspection “to ensure confidence in the election results,” rendering a court order unnecessary.

Arizona GOP Chair Kelli Ward and her team had received permission to examine an initial 200 ballots earlier this week as part of an ongoing legal challenge that aims to overturn President-elect Joe Biden’s win in Arizona by having the court void general election results.

In her initial filing, Ward questioned the signature verification process used to authenticate mail-in ballots, as well as the duplication process election officials use to count ballots that tabulation machines couldn’t read. Maricopa County Superior Court Judge Randall Warner allowed her to inspect 100 mail-in ballots and 100 duplicate ballots in response, arguing the limited sample would be “enough to let us know if there’s a red flag.”

It was among the duplicate ballots where inspectors found problems of “serious concern,” according to a Wednesday filing from Arizona GOP lawyer Jack Wilenchik.

One original ballot contained what “was clearly a vote for Trump,” but the “duplicate ballot switched the vote to Biden,” he wrote in the court filing.  Another ballot “was clearly a vote only for Trump, but the duplicate ballot had a vote for both Trump and a ‘blank’ write-in candidate.” That caused the Trump vote to be canceled, Wilenchik wrote, since voters could only choose one candidate in the presidential race.

This video from Kelli Ward explains even more of it:

In today's update, Chairwoman @kelliwardaz announces the findings from our investigation of 100 duplicate ballots, in which TWO votes were discovered to have been altered and removed from President @realDonaldTrump's total. pic.twitter.com/6Dg9zd2XGd

1. This 3% came from a court ordered review of 100 random ballots to see if there was fraud. Now that 3% of the ballots were deemed fraudulent a larger audit will be ordered. https://t.co/19X5CdCSuV

Trump tweeted about it:

In Arizona, it turns out that 3% of the votes cast in the 100 count vote sampling were tainted or worse. This would be, if carried forward, approximately 90,000 votes more than we would need to win the State. Now we were granted a much larger sample to work with. Wow!

How much evidence do we need?

How can we trust election results that have all of these small instances of fraud?

-They found a Trump vote was given to Biden

-One Trump vote was just discarded

-As Trump pointed out, if this same percentage held true then they would win the state of Arizona

-A larger Audit has been granted