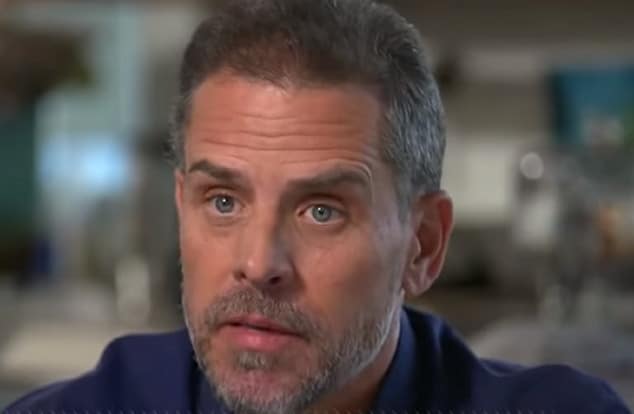 A month before the 2020 election, the New York Post did an explosive report about Joe Biden, his son Hunter, and their seemingly corrupt financial ties to communist China.

For the mere act of reporting this story, the social media company Twitter suspended the New York Post’s account. Twitter also prevented others from sharing the story and their reasons for doing so were obvious. They didn’t want anything to hurt Joe Biden’s chances in the election.

Now that Democrats and the media believe that the election is safely over, they are finally reporting the story.

This is from the Associated Press:

The Justice Department is investigating the finances of President-elect Joe Biden’s son, including scrutinizing some of his Chinese business dealings and other transactions, a person familiar with the matter told The Associated Press on Wednesday.

So the investigation began in 2018? You don’t say.

Two sources familiar with the investigation tell CBS that the tax investigation of Hunter Biden began in 2018 report @ClareHymes22 @AndyTriay. The investigation went quiet during election season due to DOJ policy around “overt” investigative action that could impact election. https://t.co/BRWQ48SHOs

In 2018 Biden wasn’t the Democratic candidate, and a lot of primary voters would have liked to know about this.

What was happening before election season? Amazing how there were no leaks of this investigation, but when it came to Trump and his administration, Washington leaked like a sieve.

The revelations put a renewed spotlight on questions about Hunter Biden’s financial history, which dogged his father’s successful White House campaign and were a frequent target of President Donald Trump and his allies. They also come at a politically delicate time for the president-elect, who is weighing his choice to lead an agency that is actively investigating his son.

The tax investigation was launched in 2018, the year before the elder Biden announced his candidacy for president.

How convenient for all of this to come out now. Tucker did a great segment about this last night. Watch: