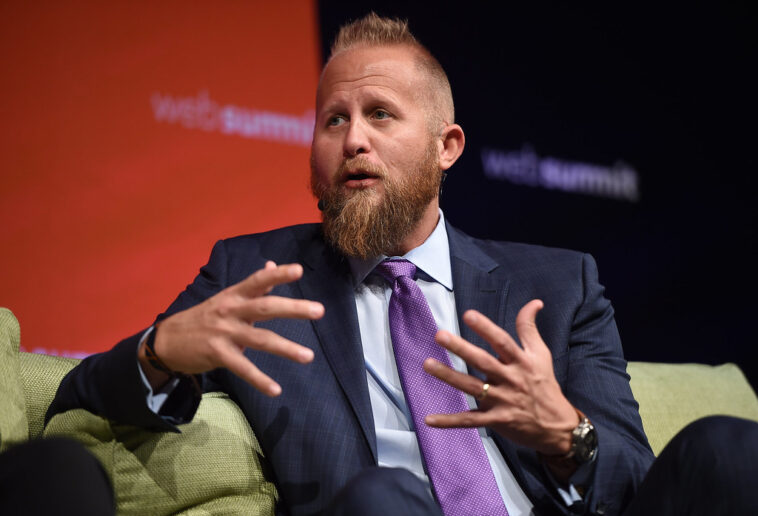 Having another impeachment could be the greatest thing that ever happened to former President Donald Trump.

His former campaign manager Brad Parscale believes that the former president can take another shot at becoming President of the United States again in 2024 if he campaigns on impeachment, Politico reported.

“If they only impeached you twice, you need to run again. Because to change the system you have to kick it in the #$. I would love to be the only President to be impeached three times. Because history remembers those that didn’t conform,” he said on Twitter.

After losing in November, Trump told allies that he was running in 2024, but that was before the Capitol insurrection he spurred on led to his unprecedented second impeachment and clouded his political future.

Support among Republicans and GOP-leaning independents for a Trump 2024 GOP primary bid dipped from 53 percent in November to 40 percent as of mid-January, according to POLITICO/Morning Consult polls.

Parscale was Trump’s 2020 campaign manager until July, when he was removed abruptly from his post. He remained on the campaign in a limited role until September, when he left altogether after an incident at his Florida home in which Parscale was involuntarily detained by police.

In the Fox News interview, he said he’s still loyal to Trump. Parscale did, however, disagree with Trump’s pandemic strategy, arguing the then-president should have been more empathetic in his response.

Conservative radio and television host Mark Levin said the Democrats, and namely Senate Majority Leader and New York Sen. Charles Schumer, are hypocrites and it should be Schumer who is on trial.

“Who the hell does this clown, Schumer, think he is?” he said. “Stomping all over the Constitution with a 50-50 vote in the Senate, trying to impose his will on the American people, on the whole country, and now going to have a rogue trial? He’s the one that should be on trial and all the other reprobates that have for decades been threatening the American people and making outrageous comments to try to stir up and create fringes among their own base.”