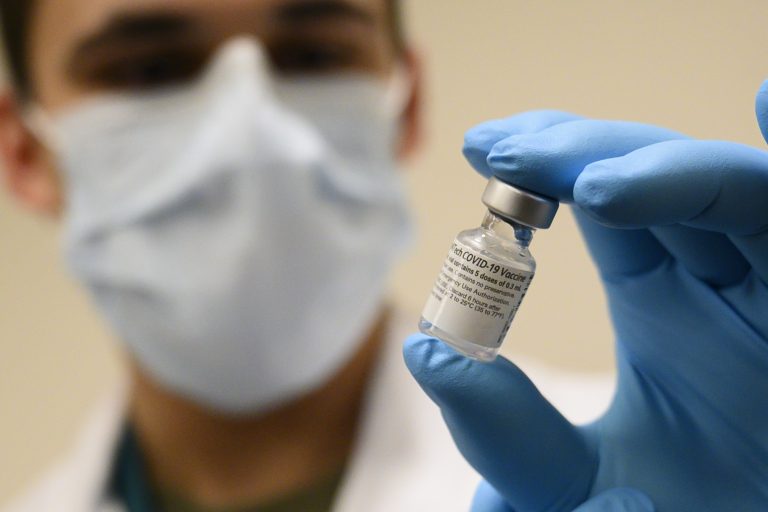 How’s that for a headline?

This vaccine crap is driving me insane.

Every day they hit us with dose after dose of propaganda about how we HAVE to get the vaccine.

They bribe us with free donuts and beers like we can’t possibly think for ourselves if someone jams a Krispie Kreme in our face….

When the bribes don’t work, they move to strong arm tactics like the COVAIDS vaccine passports that soon will not let you buy, sell, shop or fly without being fully vaccinated.

Which just begs the question, if the virus is so deadly and the vaccine so good, why do they need to constantly bribe and threaten us to take it?

You know what else makes you think?

You’d think that the CEO of the Government’s favorite big pharma company, Pfizer, would be first in line to get the vaccine, right?

Turns out he hasn’t even gotten it yet!

Because he “doesn’t want to cut in line”.

Anyone else buying that steaming pile of BS?

Do not read this twitter thread if you want to stay stuck in your belief that the vaccine is your golden ticket to pre-pandemic life!

Do read it if you want to be informed about what would be injected in your body.

Pfizer CEO Albert Bourla hasn’t received his company’s Covid-19 vaccine shot yet, saying Monday he and other executives will not “cut the line” as U.S. officials kick off a massive effort to distribute the vaccine across the country.

The vaccine, which Pfizer developed in partnership with Germany-based BioNTech, is the first approved for emergency use in the U.S. to prevent Covid-19. The Food and Drug Administration on Friday authorized the vaccine for use in people 16 and older, and the Centers for Disease Control and Prevention on Sunday officially recommended its use.

However, there are limited doses available and as such, the CDC has recommended states prioritize health-care workers and long-term care residents for initial distribution.

While Bourla’s company developed the vaccine, he is not a frontline health-care worker himself. He said he’s also 59 and in relatively good health, so it’s not entirely appropriate for him to receive the vaccine before other people who need it more. If he was vaccinated on camera, he said it might help increase the public’s willingness to receive it, citing Pfizer’s internal research. But he emphasized that “none of the executives and board members will cut the line.”

Bourla also urged Americans to “trust science” and encouraged people to get vaccinated when appropriate, based on their age and occupation.

Bourla’s comments come as the first deliveries of doses are set to arrive at more than 100 of the country’s 636 pre-determined distribution sites. Some frontline health-care workers are due to be vaccinated as soon as Monday morning and vaccination is set to begin among long-term care residents next week, according to Operation Warp Speed officials.

It’s a monumental logistical challenge. The federal government has partnered with UPS, FedEx, McKesson, CVS, Walgreens, among others, to help distribute the vaccine and actually administer it. But state immunization officials have warned that the so-called last-mile delivery of the vaccine will be the most challenging, and states are largely responsible for that effort. State officials have repeatedly called on the federal government to provide more funding to hasten the effort.

You know what this reminds me of?

It reminds me of Dr. Oz lecturing us to get the flu vaccine….only to find out his own family does NOT get it!

They tried to delete this video off the internet, but I found it!

Watch it for yourself, safely here on Rumble:

Ok, so how about you?

Will you get the COVAIDS vaccine?

Let me know your personal thoughts in the comments.