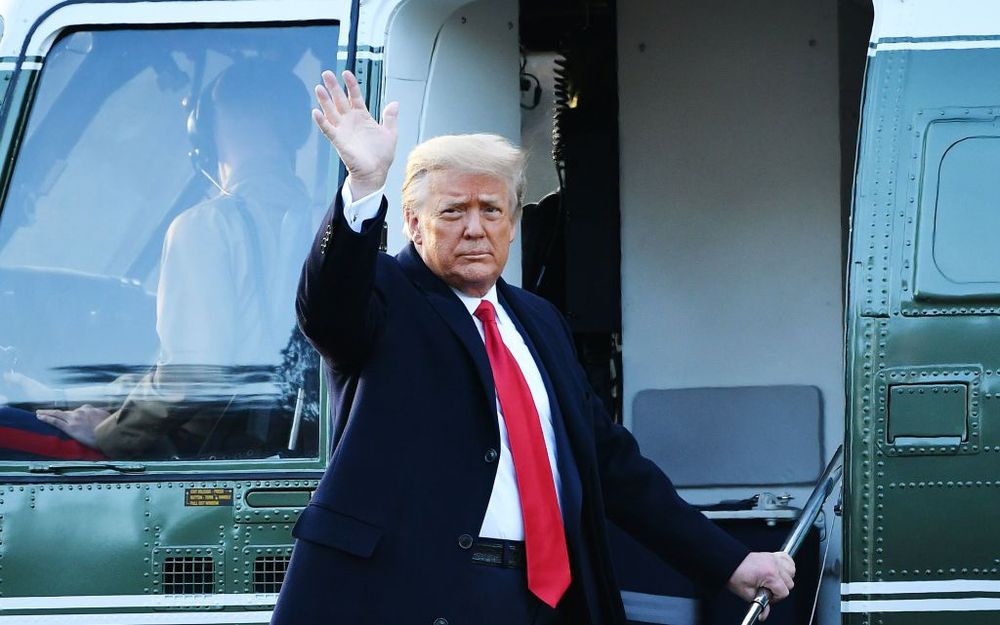 A spokesperson for President Trump on Sunday announced lawyers David Schoen and Bruce Castor will lead his impeachment defense team.

Saturday night it was reported that five of Trump’s lawyers have left the impeachment defense team with just over a week to go before the Senate trial.

The announcement that lawyers Schoen and Castor will lead Trump’s defense team came after a “mutual decision” to part ways with two South Carolina lawyers, Butch Bowers and Deborah Barbier, who were expected to represent him. A third lawyer, Joshua Howard, also left the defense team.

Castor is the former Pennsylvania district attorney who declined to prosecute Bill Cosby in 2005 over an encounter with Andrea Constand the year before. Schoen is a civil and criminal defense lawyer with offices in Alabama and New York.

“I consider it a privilege to represent the 45th President,” Castor wrote. “The strength of our Constitution is about to be tested like never before in our history. It is strong and resilient. A document written for the ages, and it will triumph over partisanship yet again, and always.”

The House delivered its article of impeachment to the Senate last week, charging Trump with “incitement of insurrection” for his role in the deadly Jan. 6 riot at the U.S. Capitol.

The impeachment trial is scheduled to begin Feb. 9.

In a statement, Trump’s office said Schoen had already been preparing with other advisers for the trial, and that both lawyers believe the impeachment of the former president is unconstitutional.