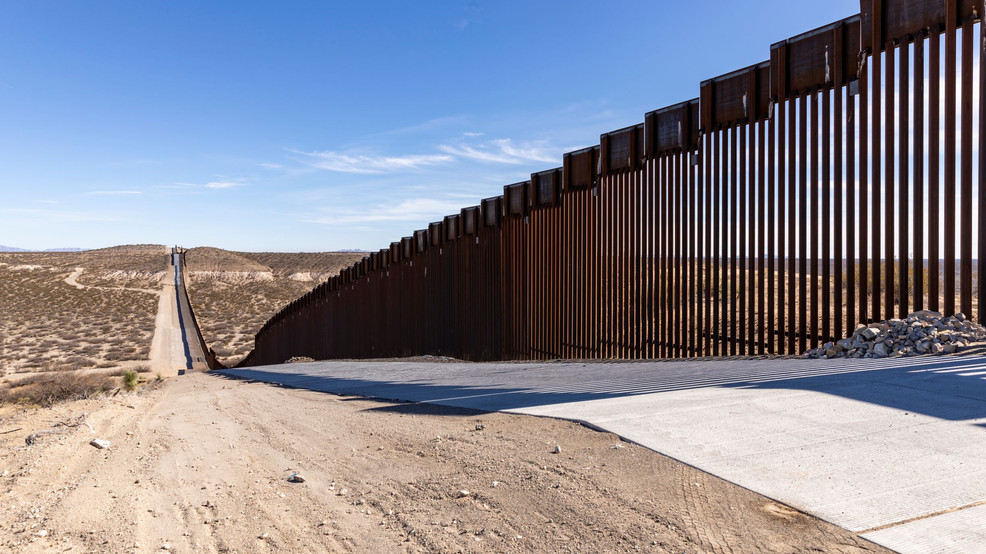 We have previously reported on the disastrous open-border Biden immigration policy and the fact that illegal immigration is intentionally “soaring” under Biden’s immigration policies which have no interest in America’s national sovereignty.  We also discussed that it intentionally creates disparities between illegal alien criminals and actual American citizens concerning Covid.

We have also discussed the alarming anti-white eugenicist bent that Biden and his operatives seem to exhibit consistently related to immigration.

In addition to all of this, The Wuhan CCP Virus is also spreading via illegal aliens who come to America and are released via Biden’s policies.

Texas Governor Greg Abbott appears to have taken note of these alarming policies and is taking matters into his own hands to protect Texas’ national border.

The Operation integrates DPS with the Texas National Guard. It deploys air, ground, marine, and tactical border security assets to high threat areas to deny Mexican Cartels and other smugglers the ability to move drugs and people into Texas.

The crisis at our southern border continues to escalate because of Biden Administration policies that refuse to secure the border and invite illegal immigration,” said Governor Abbott. “Texas supports legal immigration but will not be an accomplice to the open border policies that cause, rather than prevent, a humanitarian crisis in our state and endanger the lives of Texans. We will surge the resources and law enforcement personnel needed to confront this crisis.

This decision follows a meeting last month between Governor Abbott and DPS Director Colonel Steve McCraw where they discussed strategies to enhance safety and security along the border.”

Violent Mexican cartels now make more money via human trafficking–especially women and children, than drugs, so America must stamp it out.

“We are weeks, maybe even days, away from a crisis on the southern border. Inaction is not an option,” Congressman Cuellar said in a written statement. “Our country is currently unprepared to handle a surge in migrants in the middle of the pandemic.”