Trump needs Fairness and Unity for TRUMPSARA to roll out! Santa Surfing Qanon 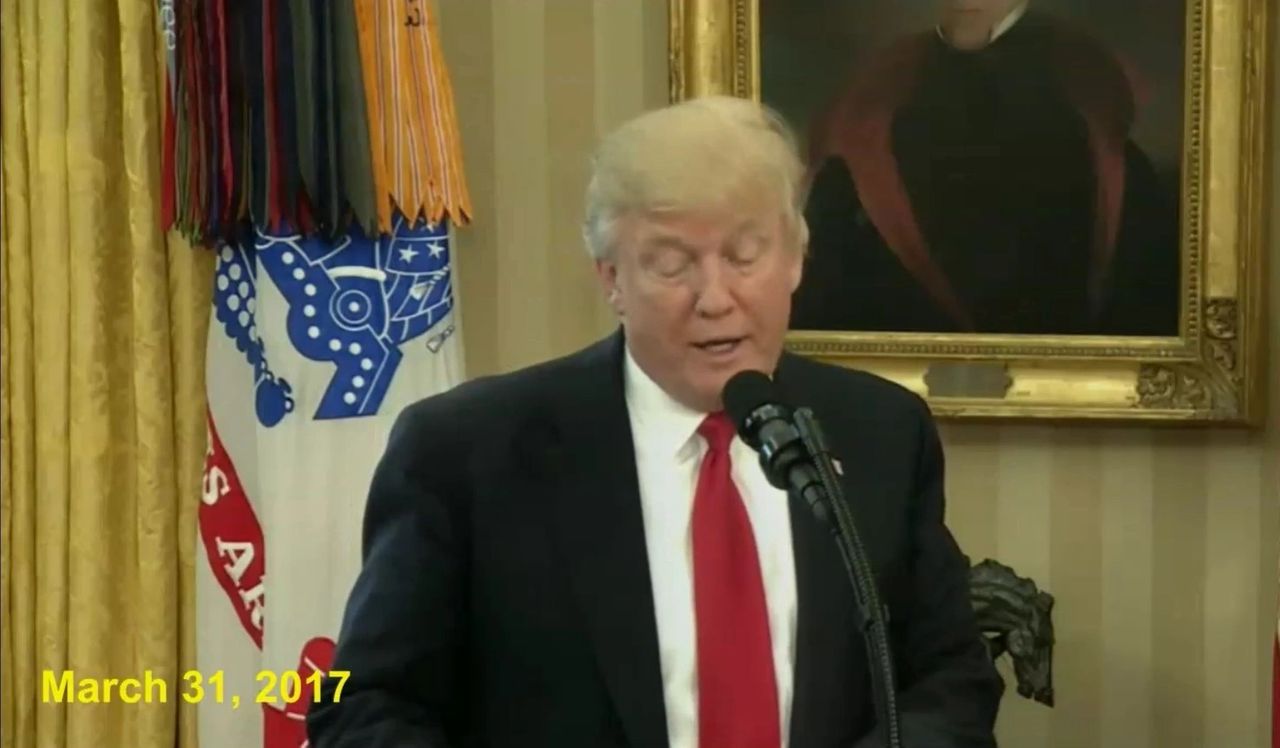 PRESIDENT TRUMP HAS ALWAYS FOUGHT FOR THE AMERICAN PEOPLE

Many times President Trump has fought for the American people and in this clip, he has heard our voices and many times since then!  The movie we are watching is truly not your typical movie.  We are now learning it is the faux Biden camp that is getting exposed for their corruption and stance for corruption.

For 4 years we’ve had a Constitutional, God Loving, America Loving Patriot, President Trump, fighting every single hour of each day to help the people of America prosper.   And in turn, the world prospers.  He fought against the Global Elites, Foreign leaders, Dirty Cops, Dirty politicians, Shadow governments, Deep State, CIA / MSM and dealt with tremendous hate and anger from the left while accomplishing hundreds of great acts during this time.  Every single thing President Trump did was for us, not him.  While liberals may argue the point, they are now realizing what a great President Trump is!

In 8 days, Basement Biden has now taken the “reigns” and has destroyed everything that President Trump has fought for and the left is now waking up!  The left is now beginning to realize it and they are regretting their decision to vote for Biden.  The left was so brainwashed that they are no longer watching their favorite news.  MSM may be trying to redeem themselves and their ratings, but the views for many YouTube reports by MSM is still lower than of Podcasters that have been censored very heavily.

Ironically, this is the battle of the Lil Guy and Wall Street and even CNN is standing for the Lil Guy!

Is this the Rallying of Main Street America without party lines?   What happens when an investigation on Robinhood and Citadel occur and it reveals Janet Yellen has been paid by Citadel for “speaking fees”.  Wouldn’t this be worse than a conflict of interest?  She is now the Treasury Secretary (via the faux administration) and Peter Strzok’s wife is the head of the SEC.  How can any of this corruption ever get a fair investigation?

So rather than going that route, which to me, will go nowhere.  Is this the plan all along to take down the Billionaires that are still trying to manipulate any success for Main Street?  If these Billionaire Hedge Funds ever cared about us, wouldn’t you think they would share their insights to how to be a Billionaire?  President Trump couldn’t but he sure sent many comms.  Yet while President Trump was paving the way for the Greatness of the World, NESARA / TRUMPSARA, there still needed some more action…the banksters and Federal Reserve.  Yes, we were told the Federal Reserve is now under the control of the Treasury Department.  The Treasury Department is run by President Trump.  But the Left doesn’t know that.  And now the left is beginning to see how the Billionaires are getting furious and now trying to change the rules that only would benefit these fat cats, and both sides are not happy?

Even Elizabeth Warren is going after Redditors:

We survived the 2008 Housing Ponzi Scheme; the Covid Scamdemic and the markets hitting new highs several times during the election year; we will survive the Battle of the Billionaire Banksters!  Is this also a big distraction because Ghislaine Maxwell’s case just got a one week extension and it could very well expose these billionaires.  Many retail investors are betting against the Billionaires….if you owned GameStop in early January 2021, I imagine you are absolutely enjoying this part of the movie / show!  What a wild ride for you!  Many retail investors only wanted to get in to stick to to the Billionaires.

But why, we ask does it have to be with way?

Remember, r/WallStreetBets member, Dave Portnoy, CEO of Barstools (Sports Reporter) had an incredible surprise interview with President Trump on July 24, 2020. Probably the BEST interview from any reporter that President Trump ever had!!!  Albeit Dave said it was a surprise, me thinks the surprise turned out to be for us!

How many more shorts will happen to get our country so unified that are army is so strong that it will prepare us for the GREATEST GIFT to ever be given from President Trump and the White Hats!

2 thoughts on “Trump needs Fairness and Unity for TRUMPSARA to roll out! Santa Surfing Qanon”