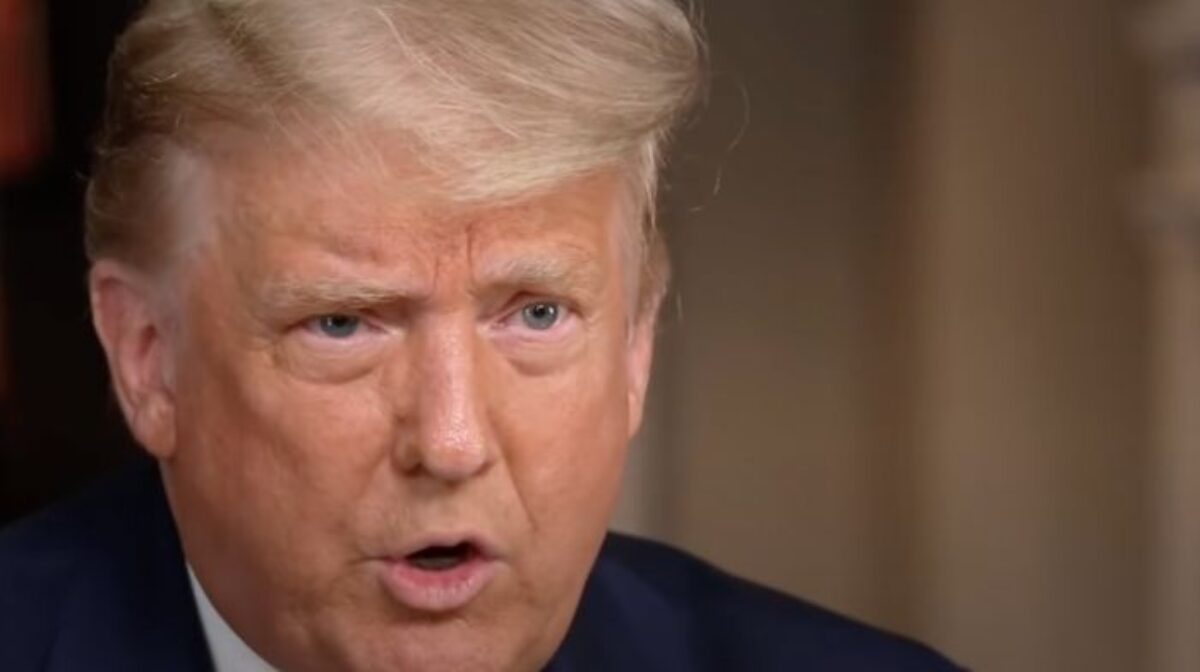 President Trump said that the country is “getting to a point where we really have no choice” but for him to run for president again in 2024.

On Monday, former President Donald Trump said that the country is “getting to a point where we really have no choice” but for him to run for president again in 2024.

Trump’s public statements about running seem to indicate that the decision is really a done deal.

Trump made his remarks in an exclusive interview with Fox News Digital.

Trump Says Biden’s Actions May Leave Him No Choice

When asked about if he has considered running for president again in 2024, Trump said, “I don’t think we’re going to have a choice.”

“It is disgraceful,” Trump said of the Biden administration.

Trump called Biden’s botched withdrawal of the U.S. military from Afghanistan as the “greatest embarrassment in the history of our country.”

Trump noted that the parents of military members are more eager to speak with him than the current president.

“They’re just devastated.” Trump said. “It is getting to a point where we really have no choice.”

After the terror attack at the Kabul airport that killed 13 American soldiers, some of the Gold Star parents refused to meet with Biden. Others who did meet with him were upset by Biden’s demeanor.

Schmitz said, “He talked a bit more about his own son than he did my son, and that didn’t sit well with me.”

Trump called President Biden “an incompetent person as the leader of our country.”

Trump also said Biden has been a divisive president.

“They keep telling everyone how they want to get together, to be inclusive – they’re not inclusive,” Trump said.Could not load the poll.

He added, “They are very, very dividing and divisive.”

When Trump was asked by a group of New York City firefighters and police officers over the weekend at an event commemorating 20th anniversary of 9/11 if he planned to run again for president, he replied, “I think you’re going to be happy.”