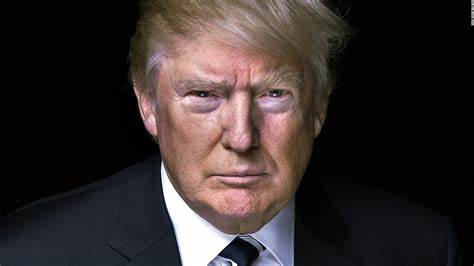 According to a new report from AP, Trump is now set to reemerge after he was acquitted in his second impeachment trial.

Donald Trump took in the win at Mar-a-Lago, surrounded by friends and family. His lawyers celebrated with hugs and smiles. One joked, “mWe’re going to Disney World!”

Now acquitted in his second Senate impeachment trial, Trump is preparing for the next phase of his post-presidency life. Feeling emboldened by the trial’s outcome, he is expected to reemerge from a self-imposed hibernation at his club in Palm Beach, Florida, and is eyeing ways to reassert his power.

Undeterred, friends and allies expect Trump to resume friendly media interviews after weeks of silence. He has met with political aides to discuss efforts to help Republicans try to take control of the House and Senate in the 2022 midterms elections. He remains fixated on exacting revenge on Republicans who supported his impeachment or resisted his efforts to overturn the results of the November election won by Democrat Joe Biden.

“I imagine you’ll probably be hearing a lot more from him in the coming days,” senior adviser Jason Miller said.

The mood after impeachment:

At his Palm Beach club on Saturday night, Trump was in a joyous mood as he enjoyed dinner on a patio packed with people. After a mellow last several weeks, one member described a party atmosphere not felt since before the election.

We have been reporting this for a while.

It was rumored that Trump would make his return after the impeachment proceedings just because he didn’t want to alienate any GOP Senators.

It seems that Trump is planning on taking on all those in the Republican party who have tried to destroy him.

11 GOP members in the House voted to impeach him.

7 GOP senators voted to impeach him.

2 thoughts on “Trump Set To Reemerge After Impeachment Acquittal”