While Obama Made Millions off the Presidency, New Report Says Trump Lost $1.1 Billion 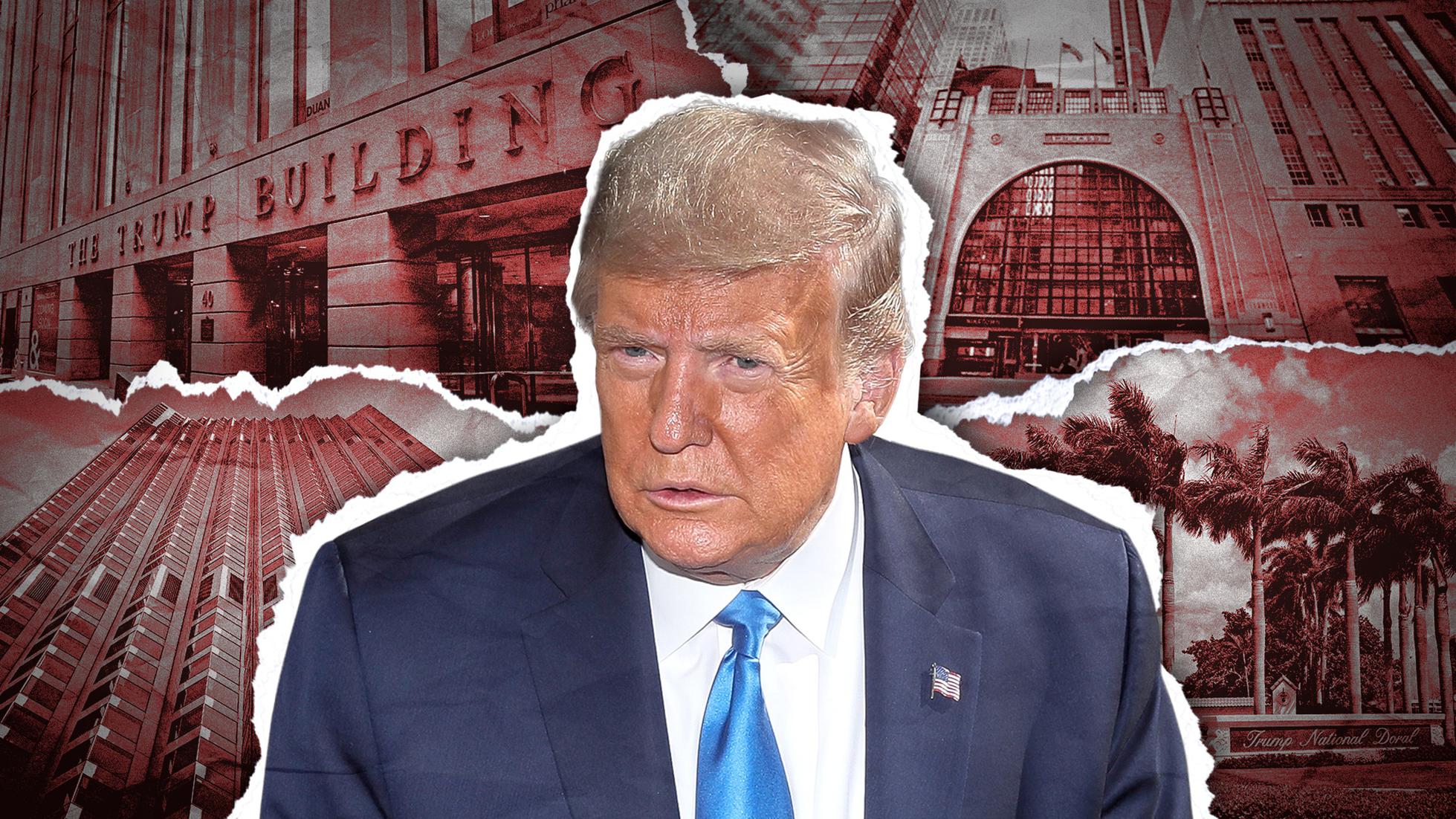 Years after leftist media outlets attempted to paint former President Donald Trump as an evil, greedy menace, the exact opposite has recently been revealed.

Dealing a massive blow to the establishment media’s narrative of Trump’s alter ego as the devil himself, Forbes reported Tuesday that the former president actually lost $1.1 billion after his presidency, causing him to fall almost 300 places from his original spot in billionaire rankings.

1/10 Four years ago we knew Trump’s refusal to divest would have political consequences. Now we know it had big financial consequences as well.

In fact, the decision to retain his assets cost Trump an estimated $1.6 billion. Let’s break down the math. https://t.co/hGfzgkcPSX

“From the time he entered the White House in January 2017 to his departure a few months ago, Donald Trump’s fortune fell by nearly a third, from $3.5 billion to $2.4 billion,” Forbes reporter Dan Alexander wrote. “The S&P 500, meanwhile, increased 70%.”

Alexander went on to list a number of properties Trump owns, writing that if the former president had sold them on day one, he “would have ended his presidency an estimated $1.6 billion richer than he is today.”

Throughout the piece, Alexander bashed Trump for his refusal to focus on his portfolio. In a Tuesday tweet, the reporter wrote, “If he had just listened to the ethics experts, his presidency would have been cleaner and his fortune would now be much bigger.”

9/10 Obviously there are different scenarios you could run. What if he hadn’t had to pay capital gains tax? What if he had invested more in bonds than stocks? And so on. It’s hard to pin down an exact number on a hypothetical. But $1.6B seems like a fair, conservative estimate.

It should also be noted that Trump refused to take a salary throughout his entire presidency, donating his $400,000 annual pay to various federal departments.

While it’s clear that Trump sacrificed opportunities to improve his portfolio for the sake of the country, the same cannot be said for former President Barack Obama. In fact, Obama actually profited from his office.

According to a 2018 Business Insider piece, the Obamas are worth more than 30 times their net worth entering the White House. The former president’s current net worth is a whopping $40 million. Between 2005 and the last year of his presidency, Obama reportedly made $20 million among his presidential salary, book deals and other financial endeavors.

No wonder so little was done for the country.

According to a 2017 Forbes article, three-fourths of Obama’s $20 million came from book deals alone — earning almost $7 million from “Dreams from My Father” and almost $9 million from “The Audacity of Hope” and “Of Thee I Sing: A Letter to My Daughters” combined, totaling around $15.6 million the former president made in Washington as an author.

Simply put, Obama focused more on writing books for profit than he did on the country’s issues. And, when he did enact policy, it was either redundant, like his efforts to “close the wage gap,” or culturally destructive, like supporting the Supreme Court’s 2015 ruling on same-sex marriage.

By contrast, Trump spent his time in office working to secure the southern border, protect the sanctity of life, stimulate the economy and lay the foundations for millions of Americans to be vaccinated in the coming months.

Forbes bashes the former president for not cashing in on his market boom. However, it seems as though Trump’s actions truly demonstrate his character.

While the establishment media continually battered the former president for being “greedy” and motivated by wealth, this report proves otherwise.

One thought on “While Obama Made Millions off the Presidency, New Report Says Trump Lost $1.1 Billion”