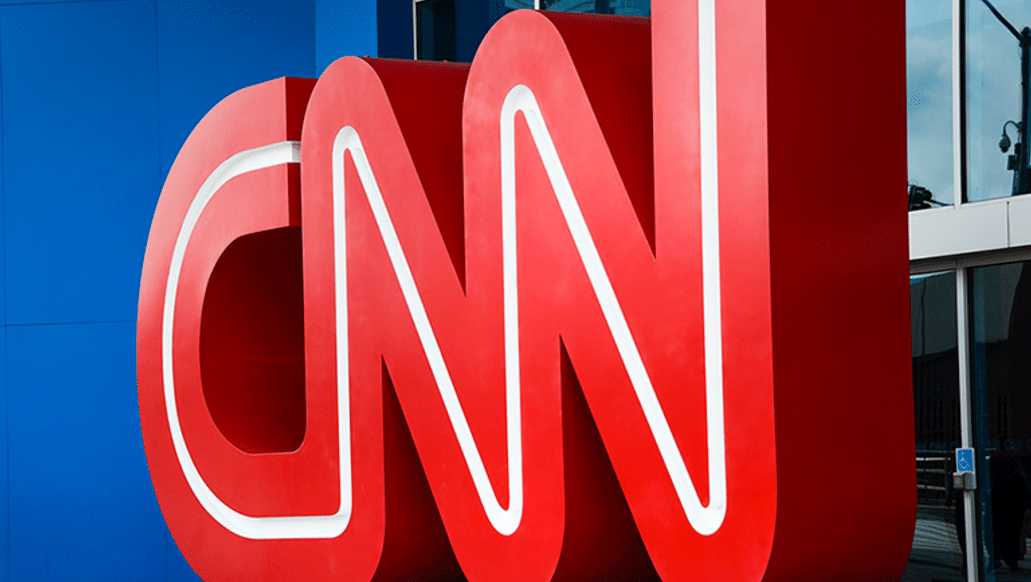 In the age of Trump, CNN reinvented itself as the one-stop-shop for Trump haters. Every single show on the network was geared towards bashing Trump and his administration on a daily basis.

Now that Trump is gone, CNN’s business model no longer works and their ratings are plummeting.

While January 2021 will go down in the ratings record books for CNN, the last week of the month may offer a portent of what the post-Trump era will be like for the network.

In the first week of the Biden administration, the AT&T-owned news channel saw the audiences that had been flooding into primetime recently drop precipitously on Jan. 25-29 compared with the highs of previous weeks. Meanwhile, rival Fox News Channel saw its own ratings only dip slightly after weeks of registering its own sharp declines.

Another network that has been characterized as left-leaning, MSNBC, has also seen significant declines but nowhere near as steep as what has hit CNN: Variety Intelligence Platform’s analysis of the viewership data across two key metrics—the target news demographic for people ages 25-54, and the total audience watching—shows that CNN ended the final week of January with ratings dropping roughly 44% for total audience versus the prior week across all three hours of primetime.

While it’s too early to conclude any longer-term direction for news ratings after just one week, the downturn could be interpreted as an indicator of what many industry observers had anticipated: With Biden in the White House, networks that have spent the last four years railing consistently against Trump have lost the main attraction that energized their audience bases, making it difficult to hold onto the elevated viewing levels.

It couldn’t happen to a nicer group of people.

After 1 Week Without Trump At The Helm, CNN’s Primetime Ratings Stumble https://t.co/dyd1pMaJXC

CNN is owned by AT&T which reportedly is looking to sell the network.

Is there any wonder why?