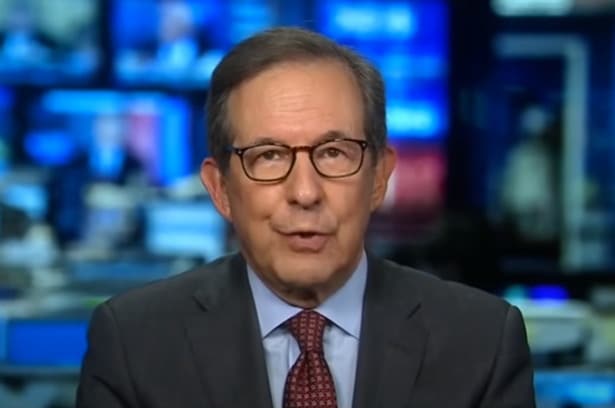 On election night in 2020, we witnessed one of the biggest media stories of the last 20 years. Millions of now former FOX News fans threw up their hands in disgust as the network called the state of Arizona for Joe Biden while not calling Florida and Texas for Trump.

For many people, this was not the first straw, but the last. FOX News had already turned off many of its fans by hiring former DNC director Donna Brazile, or by scolding Newt Gingrich on the air for merely mentioning George Soros.

Lou Aguilar is a writer who has penned screenplays and essays on culture.

He writes at The American Spectator:

It was entirely expected that the worst year in my lifetime should have the worst election in my lifetime. Not because the second-best president in my lifetime (after Ronald Reagan) lost, but because we don’t know for sure that he did. I would rather be certain that the ghost of Joe Biden won outright than see the greatest nation on Earth embarrass itself like Venezuela.

Sadly, the unprecedented goalpost-shifting and manipulation by the Left, bolstered by the usual obsequious accommodation by the Right, has created a national humiliation that will fester for a long time to come, no matter who gets inaugurated in January. Should that be Biden, I shall leave it to more expert political analysts to dissect the cause and effects of such a disaster, while I’ll focus on the cultural, media, and artistic ramifications. And I’ll start with the most astonishing example of media suicide in my lifetime — that of the Fox News Corporation (FNC)…

It’s hard to argue with any of this. Some former fans may still tune in to watch Tucker, Hannity, or Ingraham, but the golden age of FOX News is over.

Millions of people who used to keep the channel on for much of the day have moved on to other alternatives.

They feel betrayed, and it’s easy to see why.