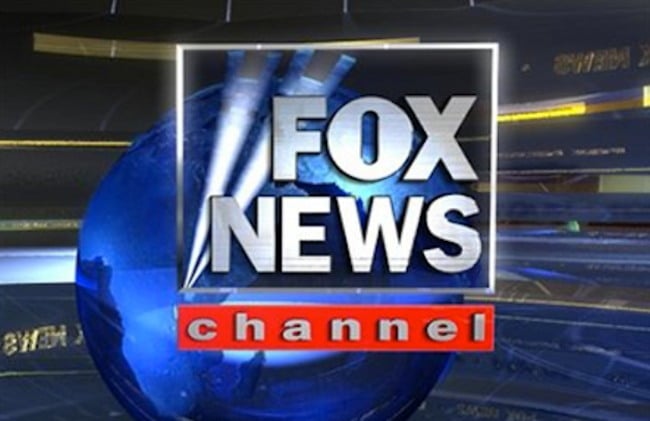 The shake-up in conservative media has been the second biggest story of the 2020 election.

You have to wonder if the management at FOX News realized this would happen or if they really believed their fans would just go along with the network’s new direction.

Newsmax TV has notched a ratings win over Fox News Channel for the very first time.

The win, fueled by conservative viewers who are disappointed by the election results, happened Monday evening. In the key 25- to 54-year-old demographic prized by advertisers, “Greg Kelly Reports” on Newsmax out-rated “The Story with Martha MacCallum” on Fox.

The margin was narrow — Kelly averaged 229,000 viewers in the demo and MacCallum averaged 203,000 — but it is still a milestone in the cable news industry.

Before the election, Newsmax was not regarded as a formidable competitor to Fox; it was mostly dismissed as one of a handful of wannabe challengers.

But President Trump’s loss on November 3 changed the cable TV calculus. Viewers who were frustrated when Fox admitted the truth of Trump’s loss sought other options. Trump encouraged them to try Newsmax.

Wouldn’t you love to be a fly on the wall at the FOX corporate offices for one day?

Newsmax is now beating Fox News in the ratings… yikes!

Fast Company: “You wouldn’t know it by looking at ratings, but Fox News has a big problem on its hands.” ➡ https://t.co/fmJ5ghvvXJ pic.twitter.com/D07Gu3pz6q

Does anyone understand what FOX News was thinking? Even them?