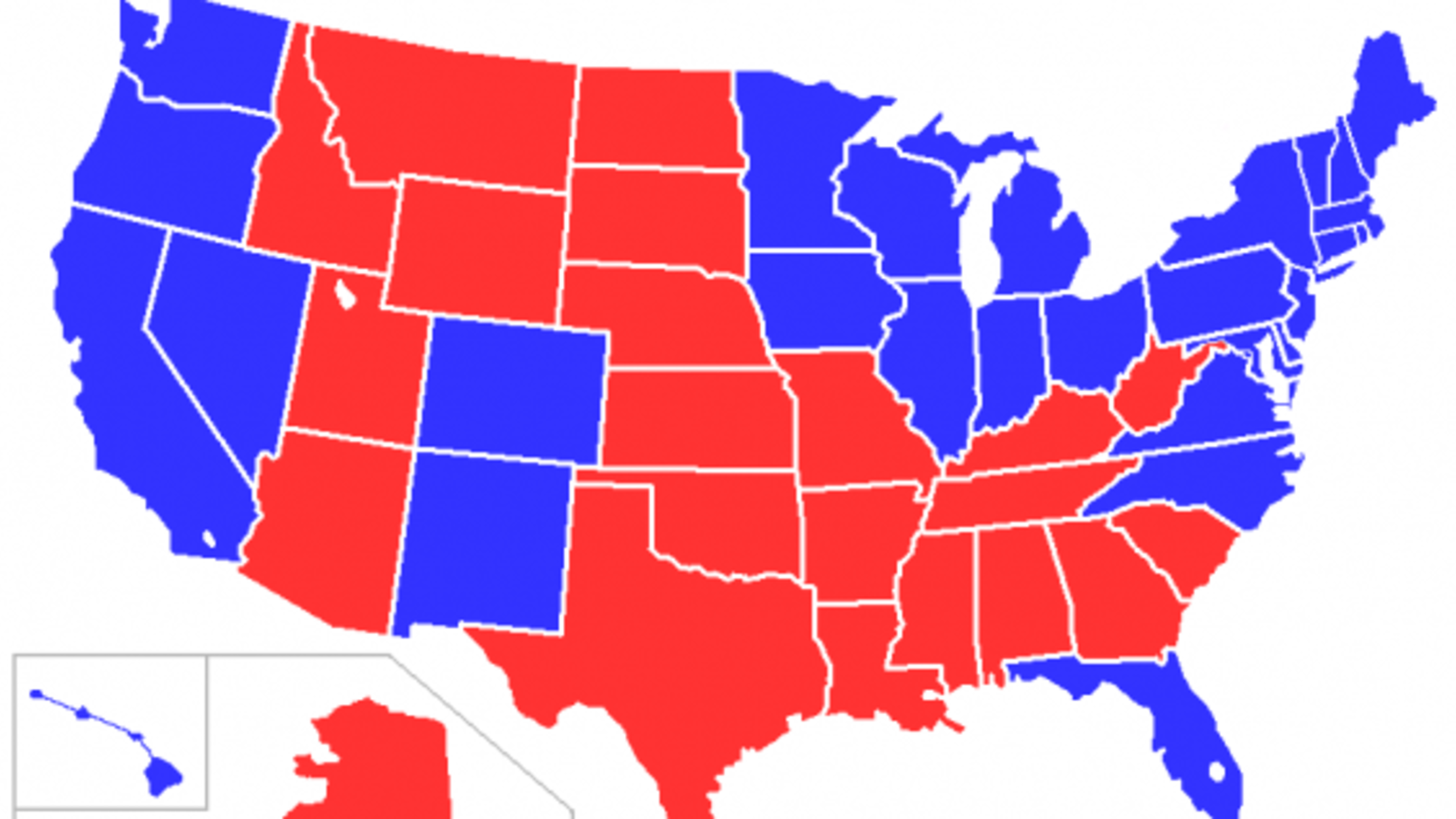 This will cut down on Democrat cheating.

Democrats are up in arms because election reform bills, inspired by the Georgia bill, are making their way through state legislatures in Texas, Florida, Pennsylvania, Arizona, Wisconsin, and other battleground states. Democrats know these bills, if passed, will make it harder for them to cheat their way to election victories.

Georgia’s new election law isn’t Jim Crow! I joined with civil rights leaders and other Black leaders to defend Georgia’s new reforms. It’s become clear that even well-intentioned critics of the law simply have no idea what the law says.https://t.co/9u8aewsEW9

FNC: “Amid the outrage from liberals over the recently passed election security law in Georgia, GOP-controlled state legislatures are advancing bills in other states that Republican supporters say are necessary voting security measures but Democrats decry as attacks on voting rights. The efforts were highlighted by Democrats as they pushed S. 1 and H.R. 1 in Congress last month — bills that would take many elements of elections out of the hands of the states and put them under the federal government’s control.”

“Efforts have been made to suppress the vote. Efforts have been made to introduce bills that would suppress the vote,” said Senator Amy Klobuchar, D-MN, “A dozen states including Arizona, Georgia and Pennsylvania, have introduced legislation to limit access to vote by mail.” This is being done because the system was abused. The Heritage Foundation has a better grip on the subject.

“States across the nation are working to secure their elections and restore voter trust. Grassroots activists and state lawmakers alike are hard at work making it easy to vote and hard to cheat,” Heritage Action Executive Director Jessica Anderson said in a statement. “I am thrilled to see so many states advancing laws that will inspire confidence in our elections, the bedrock of our democracy.”

Two important states are moving on the issue, Texas and Florida. In Texas, the state Senate has advanced S.B. 7 and the House is going over H.B. 6. These are two bills that would tighten voting rules. S.B. 7 would stop officials from sending out unsolicited mail ballots; ban drive-through voting; define a poll watcher’s role and say if he or she is “entitled to sit or stand near enough to see and hear the activity”; sets certain early-voting hours; and sets up more reforms to the system. H.B. 6 passed out of a House committee, but still needs a full House vote. It would ban paid “vote harvesting services” and report deaths to voter registration officials so dead individuals can be removed from the voter rolls.

“We must stop this race-baiting on every issue,” said Texas Lt. Governor Dan Patrick. “Election security is what the public wants. Over 75% support voter ID which Congress wants to eliminate by the way. Voters want confidence in their election system, SB 7 is not voter suppression, it is voter security.”

The most vital bill in Florida is HB 7041. It prohibits ballot-harvesting; allows drop boxes under certain security measures; bans officials from sending unsolicited mail ballots; stops the use of private funds to run elections; and forces the state department and motor vehicle department to work together to update voter files.