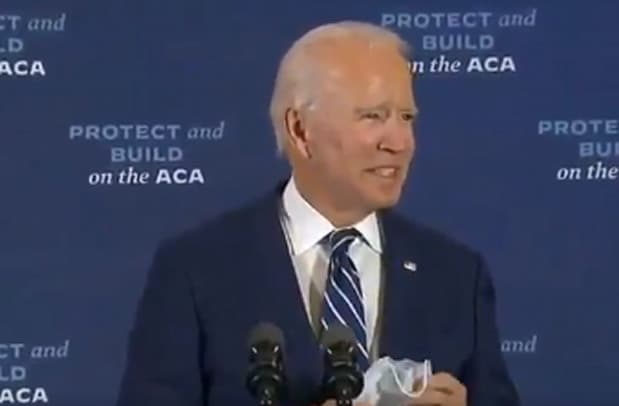 One of the main criticisms by conservatives of Joe Biden over the last 12 months is that he has too many questionable ties to China.

Some have even suggested that Biden is even compromised by his ties to China, and can’t fairly represent the United States.

Now a firm linked to Biden, through someone he wants to add to his team, is fueling speculation by scrubbing their business links to China.

An archived version of the WestExec site states that “U.S. research universities” were among the company’s clients and that the consultancy worked with schools to “remain a trusted partner for DoD-sponsored research grants while expanding foreign research collaboration, accepting foreign donations, and welcoming foreign students in key STEM programs.”

The company deleted references to such work from its website between July 26 and August 2, weeks before Biden accepted his nomination at the Democratic National Convention in late August.

The consultancy’s work is under the microscope because Biden has tapped, or is considering tapping, several of its principals and advisers who have thus far refused to disclose their clients or elaborate on the precise nature of their work.

This seems a little suspicious, doesn’t it?

These people are Communists and they think you’re stupid. https://t.co/4Q5nLk5y4z

We need a special counsel to investigate the sketchy business dealings between Biden & his associates and the Chinese Communist Party.

Watch closely, as the liberal media ignores all of this.