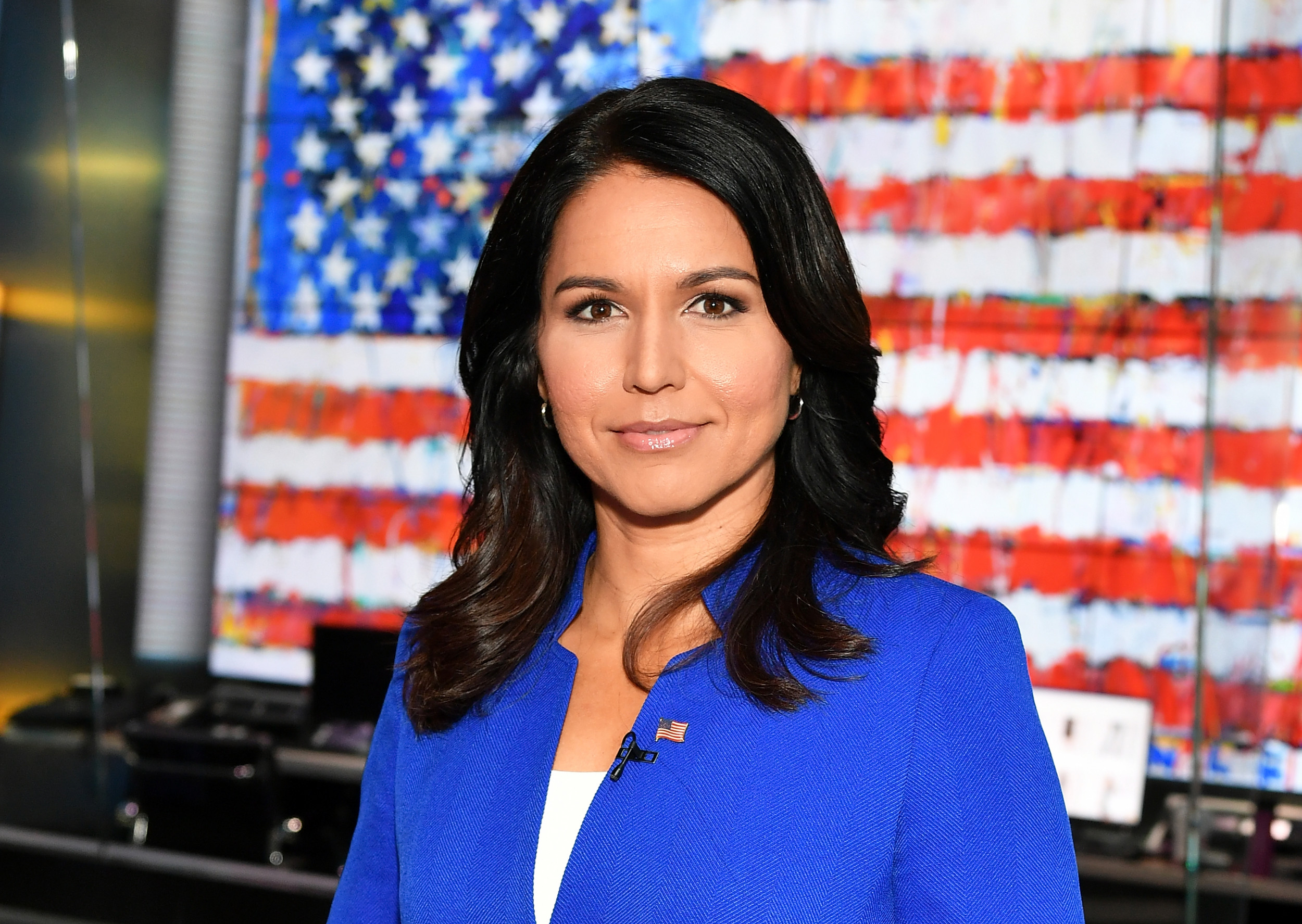 She asked him if he has declared martial law.

President @JoeBiden, have you declared martial law? Because that is what it’s starting to look and feel like. Let our troops get back home to their families. pic.twitter.com/FCbJTyAH3K

Many National Guard troops are staying in D.C until at least after Trump’s impeachment trial:

National Guard troops are to be kept in Washington D.C. until mid march, according to a Politico report, with sources claiming that the soldiers will stay until the Democrats’ second attempt at impeachment of President Trump is complete.https://t.co/hTcSbd20uY

DC will stay under military occupation while the opposition leader is put on trial https://t.co/VF69NS5uiP

It is unbelievable what the left is allowed to get away with.

Who remembers when left-wing riots ravaged the country using the National Guard was considered racist and fascist by the Democrats and the Mainstream Media?

Now, Biden is allowed to do it with no pushback.

All Conservatives want to make sure our country is safe.

All Conservatives want to make sure Joe Biden and all members of Congress are safe.

However, as Waters points out you would think that having actual intelligence would be a prerequisite to a deployment like this.

First, it was just supposed to be for the inauguration.

Now, it is also going to be for Trump’s impeachment trial.

Let’s hope our troops are sent back to their homes soon.

3 thoughts on “Gabbard Questions Biden: “Have You Declared Martial Law?””