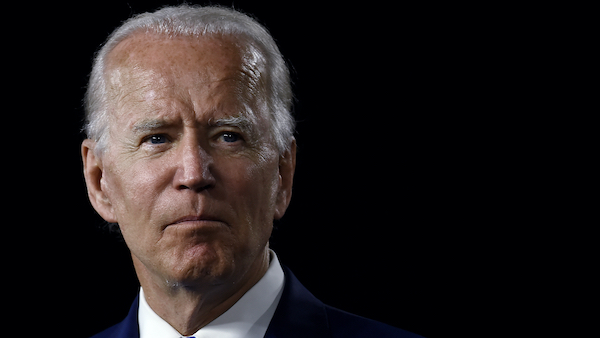 According to a bombshell new report dropped by Bloomberg, Joe Biden received the most “dark money” donations in US history during his campaign for the presidency.

Bloomberg reports that Biden received $145 million in these “dark money” donations. “Dark money” is defined as donations from anonymous donors which are very difficult for the public to track or discover where they came from.

Check out what the Daily Caller reported:

Many Democrats have called for an end to dark money donations as it is difficult for the public to discover where the donations are coming from.

The pro-Biden outside spending group Priorities USA defended their donations in a statement to Bloomberg.

“We weren’t going to unilaterally disarm against Trump and the right-wing forces that enabled him,” the group’s chairman, Guy Cecil, said in a statement.

Throughout the entire 2020 campaign season, Trump’s donations totaled $1.96 trillion, compared to Biden’s $1.69 trillion through November 23. Trump received a heavy fundraising boost between October 15 and November 23 thanks to his challenge to the results of the election.

Trump’s reelection effort had a heavy head start in fundraising, however, given that he didn’t have to go through a party primary.