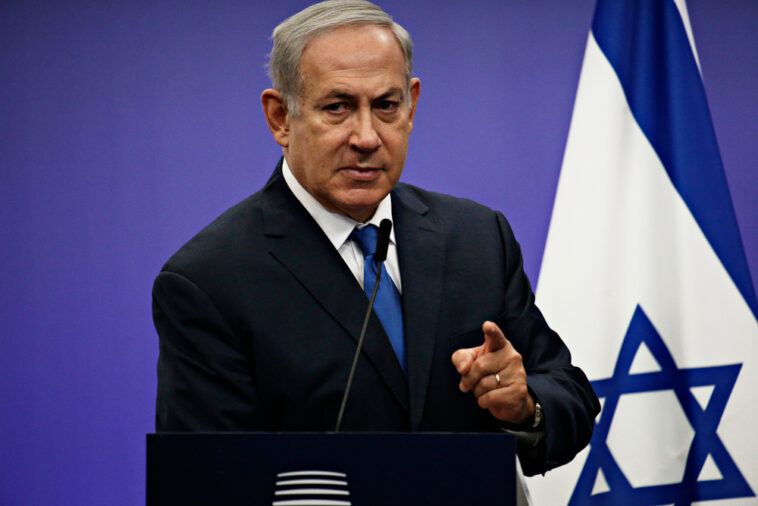 Sometimes we get the impression that President Joe Biden’s handlers are reversing Trump-era policies willy-nilly just because they can and because their hatred for the former president is real, outsized, and irrational.

But regardless of the reason, the rapid reversal of Trump’s policies also carries great risk to peace in the world’s most volatile region: The Middle East.

Throughout his basement campaign, Biden pledged to ‘stick it to Trump’ by reentering the disgraceful Iran nuclear deal his former running mate, Barack Obama, spearheaded.

That’s going to trigger a response from Iran’s oft-stated arch-nemesis, Israel, a country Democrats (especially those belonging to “The Squad”) have repeatedly shown disdain for.

Israel’s military chief Tuesday warned the Biden administration against rejoining the 2015 Iran nuclear deal, even if it toughens its terms, adding he’s ordered his forces to step up preparations for possible offensive action against Iran during the coming year.

The comments by Lt. Gen. Aviv Kohavi came as Israel and Iran both seek to put pressure on President Joe Biden ahead of his expected announcement on his approach for dealing with the Iranian nuclear program. In Iran, leaders said they would not wait indefinitely for Biden to act. …

In his address to the Institute for National Security Studies, Kohavi said a return to the deal, even with some improvements, “is bad operationally and it is bad strategically.” He said allowing Iran to proceed with a nuclear program would be “an unacceptable threat and will lead to nuclear proliferation across the region.”

“I instructed the army to prepare a number of operational plans in addition to the existing ones,” he said. “We are taking care of these plans and will develop them during the coming year. Those who decide on carrying them out, of course, are the political leaders. But these plans have to be on the table.”

The AP added the customary line — “Iran says its nuclear program is for peaceful purposes only” — but smart people know that’s BS. Plus, there are all those times when Iran’s mullahs and its ‘supreme leader’ have literally called for Israel to be wiped off the map.

He seldom gets credit for it, but President Trump’s final months in office were marked with successive peace agreements between Israel and Arab states. Biden’s handlers seem hell-bent on screwing those up, too, since no one in the Middle East — Arab or Israeli — wants to see a nuclear-armed Iran, which is what reentering the agreement will lead to.

Why else would Tehran want the U.S. to rejoin?