Leaders Warned: Obey The Technocrats On COVID Or Go To Prison 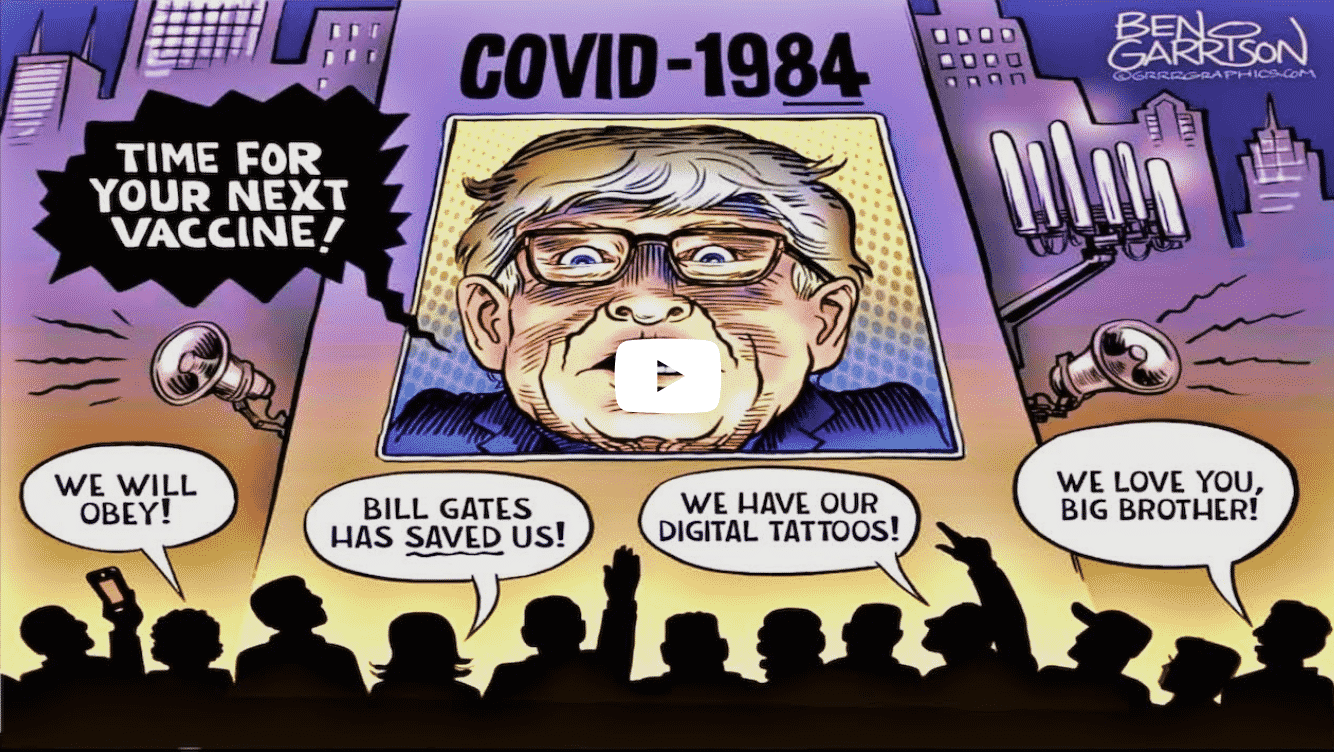 Technocracy’s coup d’etat began with the advent of COVID panic that shut down the global economic system and forced billions to submit to wearing face masks while social distancing and shutting down schools, etc. “Science Says” is not a game, but a litmus test for deniers who must certainly be punished. ⁃ TN Editor

The “expert” class wants to be obeyed — that is, to establish a technocracy — and is using the COVID catastrophe to promote the idea that they should be in charge.

Toward this end, an article authored by Kamran Abbasi, executive editor of the British Medical Journal, argues that government leaders — by whom he clearly means Donald Trump — be tried in the International Criminal Court for “social murder” for all the COVID deaths over the last year. From, “Covid-19: Social Murder, They Wrote—Elected, Unaccountable, and Unrepentant“:

When politicians and experts say that they are willing to allow tens of thousands of premature deaths for the sake of population immunity or in the hope of propping up the economy, is that not premeditated and reckless indifference to human life? If policy failures lead to recurrent and mistimed lockdowns, who is responsible for the resulting non-covid excess deaths? When politicians willfully neglect scientific advice, international and historical experience, and their own alarming statistics and modelling because to act goes against their political strategy or ideology, is that lawful?

Is inaction, action? How big an omission is not acting immediately after the World Health Organization declared a public health emergency of international concern on 30 January 2020?

At the very least, covid-19 might be classified as “social murder.”

A pandemic has implications both for the residents of a country and for the international community, so sovereign governments should arguably be held accountable to the international community for their actions and omissions on covid-19. Crimes against humanity, as adjudicated by the International Criminal Court, do not include public health. But David Scheffer, a former US ambassador for war crimes, suggests that we could broaden the application of public health malpractice “to account for the administration of public health during pandemics.”

The article identifies the villains:

From the United States to India, from the United Kingdom to Brazil, people feel vulnerable and betrayed by the failure of their leaders. The over 400 000 deaths from covid-19 in the US, 250 000 in Brazil, 150 000 each in India and Mexico, and 100 000 in the UK comprise half of the world’s covid death toll—on the hands of only five nations.

Guess which country rates one measly sentence? China, with no calling out of Xi Jinping:

The prospect of accountability in autocracies such as China and Russia is more distant still and relies on strong international institutions and the bravery of citizens.

But China is the one country responsible for releasing this scourge on the world — not Trump, not Johnson, nor the leaders of India and Brazil. China did not let international public health experts into the country early on, jailed whistle-blowing doctors who tried to warn the world, and only now — a year later –finally allowed its Wuhan lab to be inspected.  Indeed, if it turns out the virus escaped from a lab as some suspect, China will earn historical infamy.

Here’s the real point of the article:

More than a few countries have failed in their response to the virus; the global missteps are many and well documented by the Independent Panel for Pandemic Preparedness and Response. Its report calls for comprehensive use of non-pharmaceutical interventions—the means, they say, by which these interventions curb a pandemic are “well known”—and for governments to support equity, reinvent and modernise the global pandemic alert system, take pandemic threats seriously, and cooperate better with other nations and WHO. Acting urgently and collaboratively in these areas will allow the world to be best prepared for any future pandemic.

Make no mistake: “The experts” intend to use the fear of future pandemics as an excuse to increase their own naked power, under the aegis of global governance removed from democratic influence.

3 thoughts on “Leaders Warned: Obey The Technocrats On COVID Or Go To Prison”