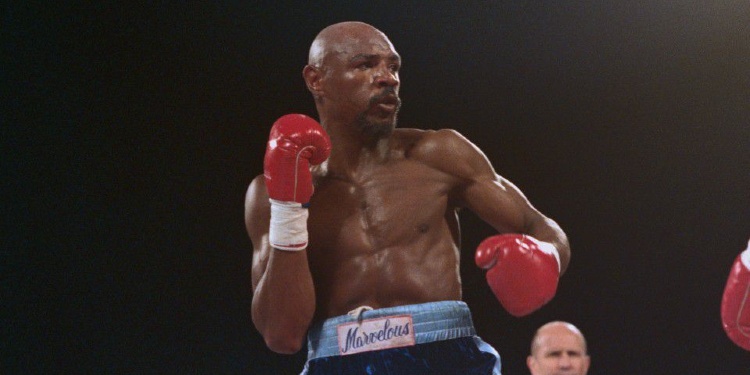 We have questions. Lots of them. But we’re not allowed to ask them. Why? Because the powers that be say so. Welcome to 2021, folks. We’ve entered the age of dystopian thought crimes, unabashed propaganda, and absolute suppression of topics that should clearly be of interest to people in the public square known as the internet.

For the record, I am not an “anti-vaxxer.” I’m all in favor of vaccine choice. If someone wants to take a vaccine, they should be able to do so. If they do not want to be vaccinated, they should not be ostracized from, well, anything. Lest we forget, the whole point of vaccines is to protect people from diseases. There is no logical reason for those who have chosen to be vaccinated to act with scorn towards those who have not.

With Covid fearmongering still in full effect, a lot of effort is being put into preventing any discussion about the vaccines that are supposed to potentially, someday, maybe and perhaps bring society to some new normal that vaguely resembles the way things were. Just take them, they say. Dr. Anthony Fauci was vaccine-shaming Donald Trump and his supporters this morning. By their reckoning, if you’re concerned about reports that there are dangers associated with the vaccines, then you must be some whack-job-hillbilly-anti-science-conspiracy-theorist-anti-vaxxer-bigot or something.

YouTube won’t let your discuss vaccines in a questioning light. Neither will Facebook. Anecdotal reports claim Twitter is actively suppressing vaccine discussions. It’s as if asking questions or citing examples of suspicious deaths following inoculation is somehow considered to be “hate speech.” They don’t directly call it that, but they classify it as “against communist standards” along with examples of so-called “hate speech.”

Wait, that was supposed to be “against community standards.” Sorry for the Freudian slip.

Unfortunately, it’s getting worse than just suppression or censorship. Mainstream media is actively and aggressively attacking those who ask questions about vaccines. And it’s working. I’ve seen some very truth-oriented publications avoid the topic even when it’s newsworthy. They fear the banhammer from Big Tech, attacks from mainstream media, and ridicule by the bots assigned to do such things on any discussions about vaccines. Case-in-point: Marvin Hagler.

There is no official cause of death for the legendary boxer, but the family is reporting that he died of “natural causes.” We should take that at face value and honor his tremendous career as well as his contributions to society. But being respectful and asking questions are not mutually exclusive. It’s conspicuous that hours before Hagler’s death was announced, fellow boxing legend Thomas Hearns posted about Hagler recovering from “effects of the vaccine.”

“A real true warrior Pray for the king and his family.. he’s in ICU fighting the after effects of the vaccine! He’ll be just fine but we could use the positive energy and Prayer for his Full Recovery !” Hearns wrote on Instagram.

One would think it’s worth asking questions based on the Hearns post and the high-profile nature of the deceased. It’s natural to want to know which vaccine he took, what his health was like before (the family noted he died “unexpectedly” so we assume he was relatively healthy), or what his reactions were to the vaccine. One does not have to be an “anti-vaxxer” to be concerned about vaccines that were rushed through the testing process, especially considering that these are not standard vaccines. The sciences behind their development are questionable at the very least.

Instead of asking the many questions that are of the public interest, mainstream media is putting on a gaslighting clinic. They’re making it seem as if anyone asking questions about vaccines is evil and should be removed completely from a society that has accepted their vaccinated fate. Let’s look at some examples. I’m just going to post the headlines without links; if you really want to read the gaslighting you’re free to search for these headlines on DuckDuckGo.

The Independent announced they have already done an autopsy and know the official cause of death. Well, not really, but the fact that they declared absolutely that claims of him dying from complications associated with the Covid vaccine are false seems to denote insight the rest of the media world does not currently have. Their headline was, “Anti-vaxxers try to hijack death of boxing legend Marvin Hagler, falsely claiming he died from vaccine side-effects.”

What annoys me even more is that too few truth-oriented publications are discussing it. Perhaps they, like me, didn’t look into the story very closely when it initially broke yesterday. I had to be informed by a friend after skimming past dozens of stories on my feed mentioning Hagler’s death. So far, only one of the usual publications that would cover such things truthfully has reported on it. That news outlet, The Gateway Pundit, simply reported on Hearns’ Instagram post. Other news outlets seem to be ignoring it.

I’m not an anti-vaxxer. I believe in vaccine choice. I support vaccine information transparency. What we’re seeing today is zero transparency. When “they” say question nothing on a controversial topic, we really should be questioning everything.