‘People Are Going To Be Very, Very Happy When I Make A Certain Announcement!’ Donald Trump Hints At 2024 Run 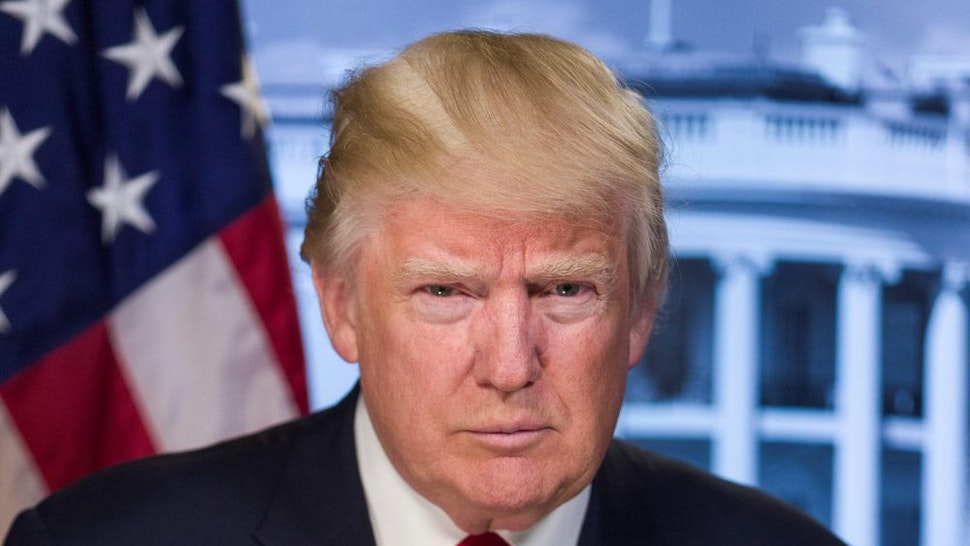 Donald Trump’s decision on whether or not to run in the 2024 race for the White House will make his supporters “very happy”, the former president has said.

Mr Trump, who said in recent weeks that he is “beyond seriously” considering another run, referred to 2024 in an interview with firebrand commentator and author Candace Owens that airs on Tuesday.

In an excerpt from the interview, first reported by The Hill, the former president told Ms Owens that the answer to running in 2024 will make his supporters “very happy”.

“The answer is I’m absolutely enthused,” said Mr Trump of the decision, “[and] I look forward to doing an announcement at the right time”.

Referring to the timing of the announcement, the Republican added: “As you know, it’s very early. But I think people are going to be very, very happy when I make a certain announcement.”

“You know for campaign finance reasons, you really can’t do it too early because it becomes a whole different thing,” Mr Trump said to Ms Owens.

“Otherwise I think I’d give you an answer that you’d be very happy with. So we’re looking at that very, very seriously,” he continued, “All I’d say is: stay tuned.”

A formal candidacy will require Mr Trump to fill out financial disclosure forms, in addition to other restrictions.

The interview follows recent remarks by Mr Trump about a 2024 run for office, and reports that Florida governor Ron DeSantis is being considered as a running mate.

Ms Owens, a supporter of the former president, asked if she was also a contender for replacing former vice president Mike Pence, if Mr Trump runs in 2024.

In the wide-ranging interview – which airs on Candace on Tuesday at 9 pm– the former president also offered remarks about Republican senator Mitt Romney, who was booed at a convention at the weekend.

Mr Trump said the senator for Utah, and a critic, was “phony”, according to The Hill.

One thought on “‘People Are Going To Be Very, Very Happy When I Make A Certain Announcement!’ Donald Trump Hints At 2024 Run”