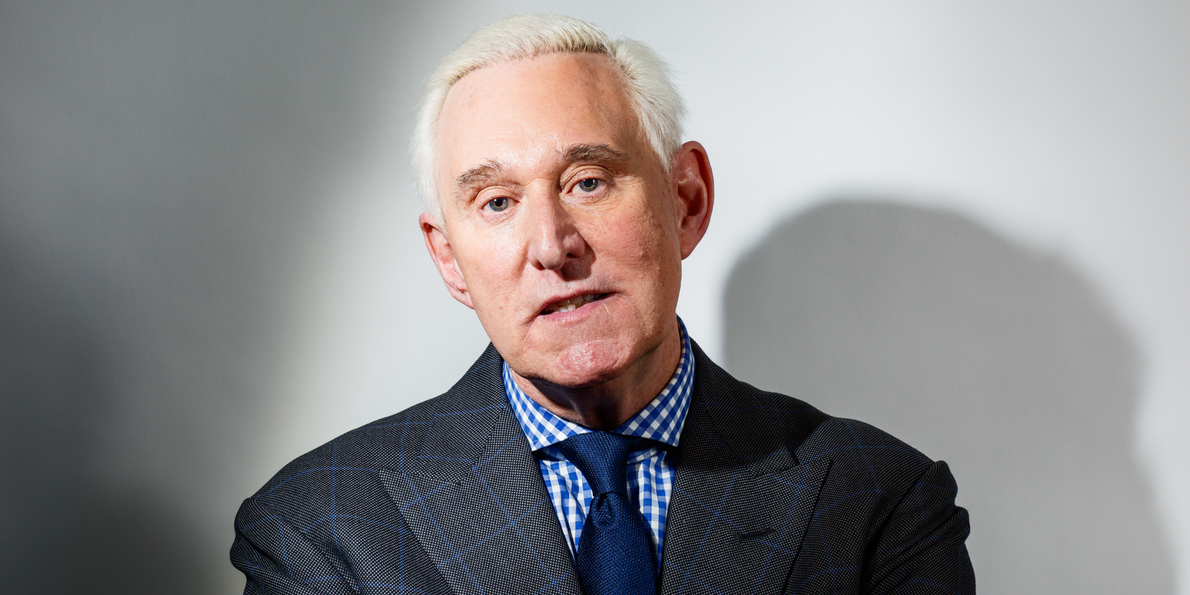 Stone, who has previously spoken of his respect for some members of the QAnon conspiracy theory movement, was sentenced to 40 months in prison for lying to investigators in connection with the Mueller probe into Russian election meddling during Trump’s 2016 campaign. Trump commuted Stone’s sentence in July.

With the Electoral College expected to meet on December 14, Trump has intensified his claims of widespread election fraud. Joe Biden was widely projected to be the winner of the election despite Trump’s protestations. During an interview on The Alex Jones Show, Stone said he had received proof of election fraud.

“I just learned of absolute incontrovertible evidence of North Korean boats delivering ballots through a harbor in Maine, the state of Maine,” Stone said. “If this checks out, if law enforcement looked into that and it turned out to be true, it would be proof of foreign involvement in the election.”

In a statement emailed to Newsweek on Thursday, the office of Maine’s Secretary of State denied Stone’s allegations.

“Discussing a rumor such as this only legitimizes it,” said Department of the Secretary of State Director of Communications Kristen Schulze Muszynski. “We have no evidence of any interference in our election, and we have completed our certification of the official results.

We take voter fraud and interference allegations seriously and look into any substantiated claims. At this point, this vague rumor has absolutely no validity.”

Stone told Jones that he prayed daily for Trump to be “strengthened” in his fight against “an epically corrupt deep state that has no problem in what appears to be the cyber-manipulation of the votes of the American people.”