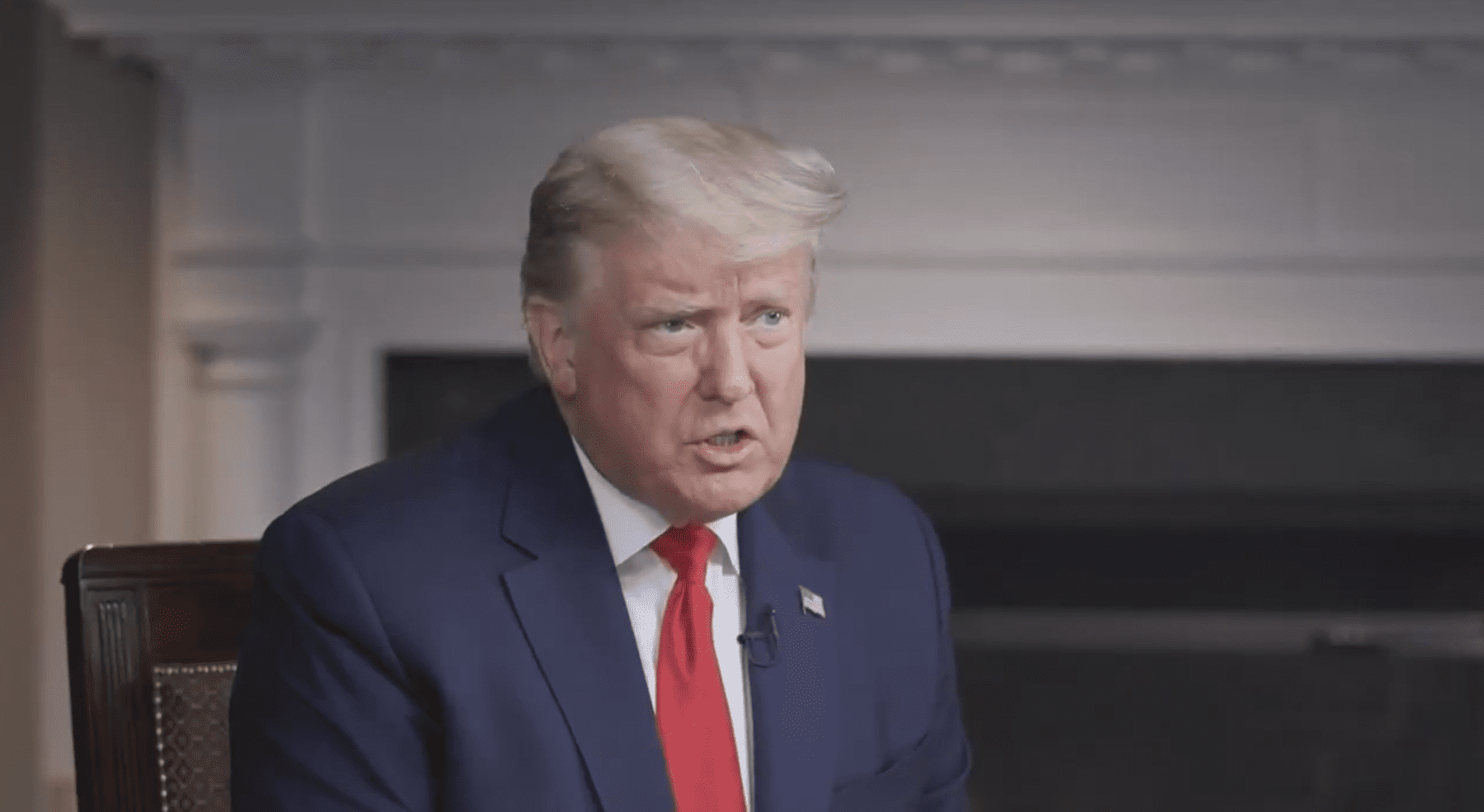 We may now know the real reason President Trump was booted off Twitter.

A new report from Politico calls President Trump’s banning as “The greatest gift Biden ever received”.

From Politico Via Redstate:

As he entered his first week in office, President Joe Biden was handed a priceless gift: the blissful sound of former President Donald Trump’s Twitter silence.

Gone are the pre-dawn tirades, the all-caps declarations, the “Sleepy Joe” mocking, the Fox News-driven agitations and the general incitements. Instead, Biden debuted a flurry of executive orders without ever having to deal with what surely would have been rapid-fire antagonism from the man whose legacy he was dismantling.

Inside the White House, officials insist that their communications strategy hasn’t changed simply because Trump is both gone and silent.

But even if the strategy would have remained the same, Biden’s team also concedes that the absence of Trump and his Twitter feed has been a pleasant addition to the job it’s doing.

“Not having to deal with a deranged new tweet every hour? They feel blessed,” an outside adviser said.

Indeed, Twitter’s suspension of Trump’s account has seemed to realign the political universe, minimizing diversions and interruptions as the broader conversation over Biden’s agenda played out.

The most telling paragraph in here: @JoeBiden benefits from being able to ignore opposition to KeystoneXL job cuts, draconian executive orders, plagiarism of Trump's COVID policies, etc. Our media are celebrating censorship https://t.co/2GHeZmLRHM

And that’s why they did it, couldn’t have Trump pointing out all the destructive progressive policies Biden is enacting via executive order. #ToldYouSo https://t.co/QbFHIenKAT

So, it seems the truth has finally come out.

The real reason President Trump was banned from Twitter was so that he could not be an opposition to Joe Biden’s radical agenda.

Don’t take their framing either. It wasn’t about “deranged tweets”. It was about any tweets that dissent.

They know if President Trump was still on Twitter he could continue to point out Biden’s lies and his radical agenda. With him gone they are allowed to act like dissent doesn’t exist.

2 thoughts on “The Real Reason Trump Was Booted Off Twitter”