This is NOT the end of the Trump Story 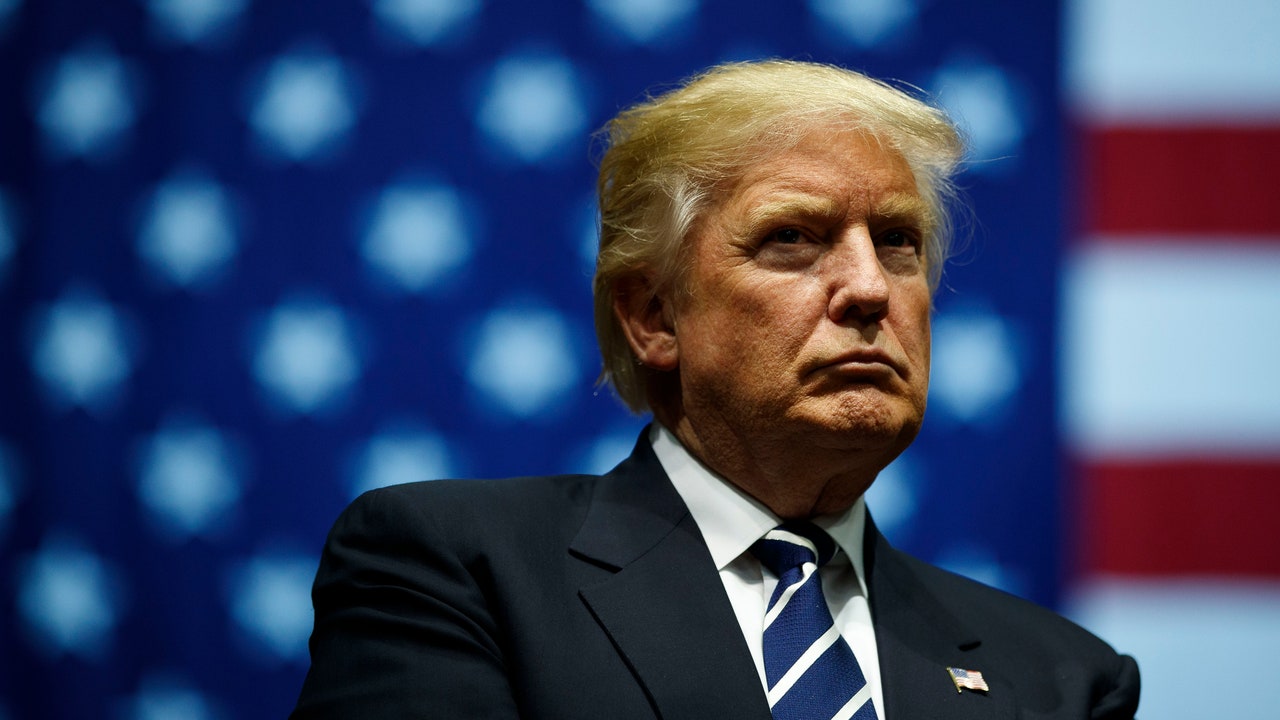 As opposed to his reputation, the president can be a very subtle man. He conceded, to all but true believers, in the first sentence of a tweet over two weeks ago by saying Biden “won” because of cheating. He’s doing the same type of thing now.

“It’s been an amazing four years. We are trying to do another four years. Otherwise, I’ll see you in four years,’ the president told supporters on Tuesday night at a White House holiday party for members of the Republican National Committee. Two GOP sources who attended the function confirmed the president’s comments to Fox News. But behind closed doors, Trump has told advisers that he wants to run again in four years, and could potentially announce his bid before or even during Biden’s inauguration on Jan. 20, according to reporting on Monday from Fox News’ chief White House correspondent John Roberts.” Ha! Bully for the president. That Trump announcement could take the sting out of his loss for true believers during the Biden inauguration and finally get some Republicans to stop fighting last war.

Per my NBC News colleagues: Trump may announce for 2024 on inauguration day. Either way, he won’t attend the inauguration and does not plan to invite Biden to the White House or even call him.

Sure, his words could have different interpretations. He knows even if he doesn’t run in 2024 he will be the maker of the monarchy. And given a majority of the Republican primary vote is in his pocket, such is the fervor of his personal support, he gets to do pretty much whatever he wants with the Republican Party.

Thus anyone who challenges him openly will pay a price that likely makes them unelectable in a Republican primary season, though potentially electable if they got to the general election. DC rumor tags Nebraska Republican Senator Ben Sasse with consideration of a run. He has locked horns with the president on more than one occasion and has guts. He also is considered a decent constitutional scholar. But this would be a slash and burn Republican primary season, not an academic conference. Sasse would get massacred.

If the president went up against Biden again Trump would be a favorite going in. Biden will have four years of clumsy mistakes around his neck, not to mention probable international embarrassments and humiliations. If it’s Harris combine the Biden issues with a hard left track record that will alienate even anti-Trump voters. Of course, the media will call anyone who considers voting against Harris a racist and a sexist.

But to quote Lieutenant Aldo Raine in “Inglorious Basterds”, “Nah, I don’t think so. More like chewed out. I’ve been chewed out before.”  Yup. Americans have been called racist and sexist so much by the press and the Left over the last fifty years that it doesn’t do much to intimidate anyone anymore. Well, anyone who still has a brain and a spine.

Donald Trump Says He Is Strongly Looking At 2024. Says 2020 Election Still Being Looked Into..

President Trump is Putting The Presidential Library On Hold, But What Could It Mean?