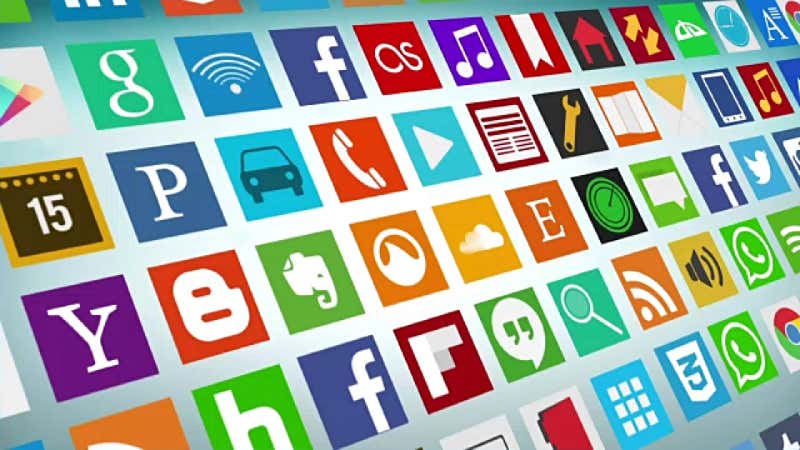 Social media has lost its allure for many since the oligarchs banished former President Donald Trump from their platforms in January.

While it appears Trump’s permanent Twitter ban isn’t going away anytime soon, he may be making social media great again on Facebook.

The Facebook Oversight Board could reinstate Trump’s privileges on the platform as early as May after conducting an independent review that will include input from Facebook and its users, Helle Thorning-Schmidt, the board’s co-chair and former prime minister of Denmark, told British television’s Channel 4 News in an interview published Tuesday.

“What’s important about having an oversight board is for the first time, we get an opportunity to be on the users’ side,” Thorning-Schmidt told anchor Jon Snow.

In the past, users could only “complain to Facebook,” but can now seek a binding opinion from the independent board, she said.

“And we have a process of dealing with issues which is much deeper, much more thorough, much more transparent than we’ve ever seen before,” Thorning-Schmidt said.

When it comes to Trump, she confirmed he already “submitted an appeal” which the board has accepted.

“Obviously, it’s a very high-profile case, but that’s exactly why the oversight board was created in the first place: to take the cases that are of interest to a lot of people and also are very principled cases,” Thorning-Schmidt said.

She went on to say that the board has 90 days for the review, although they’re “trying to do this case a little bit faster,” meaning Trump could be reinstated by the spring.

Besides hearing from Facebook and Trump’s team, the board is also “open for public comments about this particular case,” Thorning-Schmidt said. “We’ve already received public comment in the thousands and thousands on this case, and of course we will look through those public comments and make them part of our decision-making.”

This would be important for Trump, who has essentially been deplatformed since the incursion into the U.S. Capitol on Jan. 6, with Instagram and Snapchat also pulling his accounts and even two of his banks refusing to do business with him.

What history may eventually call a test case for the First Amendment, the crackdown on Trump and his supporters was swift and thorough in the aftermath.

The case against him — inasmuch as any of his detractors bothered to make one — was that he incited the violence that took place that day, with his supporters using social media to supposedly coordinate the attack.

The emotional appeal of the charge largely hinged on the tragic death of Capitol Police officer Brian Sicknick, who supposedly succumbed to injuries sustained during the incursion — a fact disputed by his own family.

Because these actions against Trump came from private companies, there hasn’t been much recourse for the former president or his supporters.

However, there is new hope that the Facebook Oversight Board may be the answer to the tension that exists between private companies asserting their rights to deplatform whomever they choose and the First Amendment right to free speech for all Americans.

If Trump is admitted back, there’s no guarantee he’ll be allowed to stay, of course, because it’s become apparent that the gods of Silicon Valley are fickle.

It’s also worth mentioning that Trump favored Twitter for his best (and worst) news-making posts, so being reinstated on Facebook is more of a consolation prize.

Still, this possible change is a glimmer of hope that Trump will once again find his audience, and that social media moguls will simply stay out of his way.

It’s possible this means Mark Zuckerberg is concerned with maintaining an open, town-square model on his platform, or that the company is hedging its bets against an eventual government crackdown.

But most likely, Facebook is just the first platform to admit it — Donald Trump is the best thing to happen to social media, and it hasn’t been the same without him.