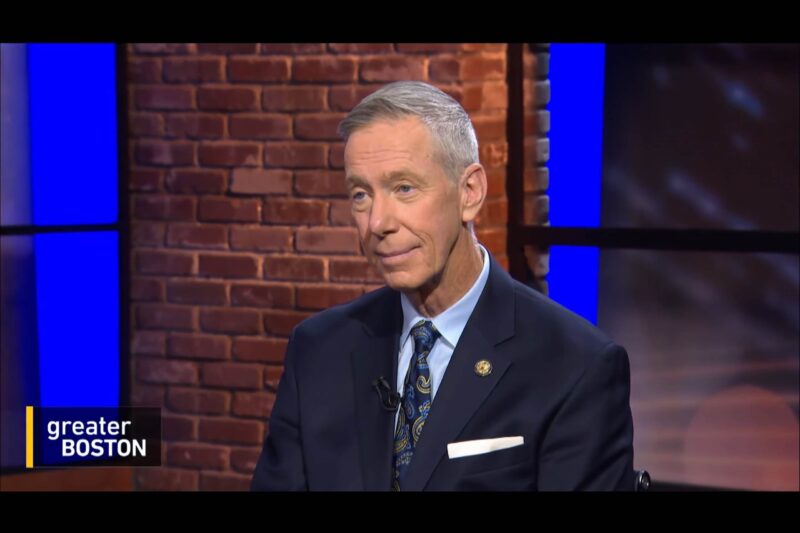 U.S Rep Stephen Lynch (D-MA) has announced that he tested positive for COVID-19 after receiving both doses of the Pfizer COVID vaccine.

A Massachusetts congressman who has received both doses of the Pfizer coronavirus vaccine has tested positive for the virus.

The office of U.S. Rep. Stephen Lynch said Friday that the lawmaker had had a negative test result before attending President Joe Biden’s inauguration.

A statement says Lynch isn’t displaying any symptoms of COVID-19. Lynch will self-quarantine and vote by proxy in Congress in the coming week.

He was in attendance at Biden’s inauguration but tested negative for it before attending. He is the second person from the state’s congressional delegation to test positive.

After a remarkably rapid design and trial period, pharmaceutical companies Moderna and Pfizer announced efficacy percentages in the high 90s. A tremendous achievement, but even an efficacy of 95% means five percent of vaccinated people are susceptible to Covid-19.

Some vaccines, like the Oxford-Astrazeneca and Chinese vaccines, have efficacy around 90 or even 80%. Assuming efficacy numbers hold true, many millions will still get infected after receiving a vaccine.

Five percent of a global population approaching eight billion is upwards of 350 to 400 million people. Ten to twenty percent could be as many as 800 million to 1.6 billion people.

A lot of vaccinated people are going to get COVID-19?