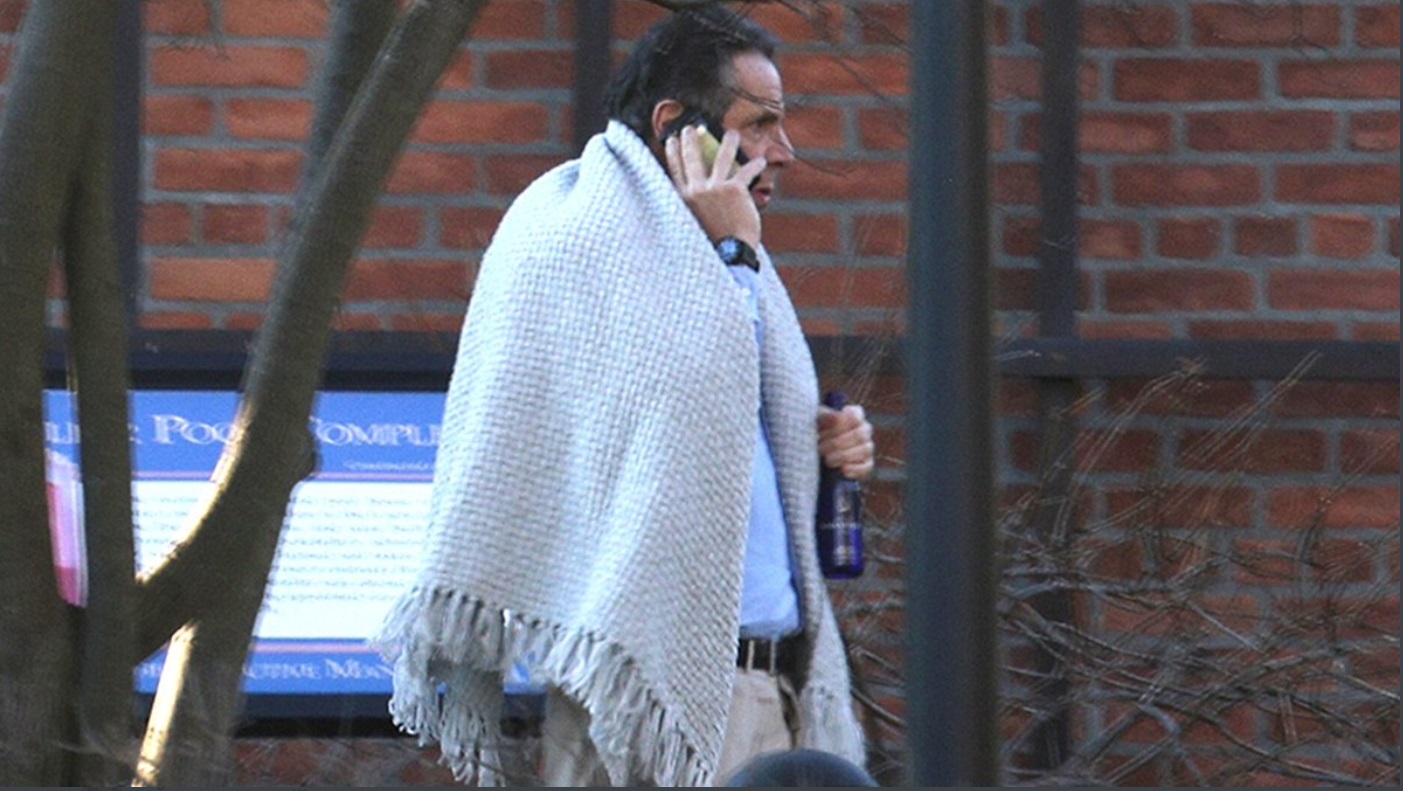 A new report claims that as the allegations against Democratic New York Gov. Andrew Cuomo increase, those closest to him are staying away in droves.

“I hear that most people aren’t even coming into work, and the offices at the Capitol are empty,” the New York Post quoted who the outlet referenced as “one well-placed insider in touch with staffers in recent days” as saying.

The source reportedly indicated they expect Cuomo to go down fighting to the bitter end, but they have had enough after more than two weeks of steady sexual harassment-related allegations that have tainted Cuomo’s reputation.

“He’ll fight and fight and fight, but the staffers I’ve talked to are ready for him to hang up the gloves. Everyone feels like there is an inevitable conclusion — I mean at some point will Biden call on him to step down? They [staffers] just want this torture to stop,” the source said, according to the Post.

The outlet portrayed Friday’s media briefing where Cuomo refused to resign — even amid calls to step aside by most of New York’s top elected Democrats — as a source of anger within his Executive Chamber staff.

After the briefing, an image seemingly of Cuomo made the rounds on social media. It appeared Cuomo was snapped while walking with a blanket wrapped over his shoulders and speaking on the phone.

CUOMO IN A BLANKET AS PRESSURE BUILDS FOR HIM TO RESIGN – FOX NEWS pic.twitter.com/S8iCQxUeDC

Albany police, there’s a ghoulish man who looks like Al Lettieri walking around wearing a blanket talking to himself in a speech pattern that is not replicated by any human.

So what with the blanket?

It’s a serape. Or he finally lost his mind. pic.twitter.com/X9a564wHet

#Cuomo #CuomoCoverup Which nursing home individual did you steal that blanket from? pic.twitter.com/JGCalWM1Rh

You know it’s bad when you’re wearing a blankie https://t.co/ZNw2R8TCDc

“I feel a level of rage toward this fake tough guy,” an ex-aide for the governor said, according to the Post.

“The guy thinks he’s the toughest, the hardest working, he’s the smartest. The truth is, he’s anything but. He’s the weakest, he’s the dumbest, and he’s the most shallow of them all. He is genuinely a very small man who pretends to be big.”

The unnamed ex-aide reportedly said staff members are choosing to work remotely or at vaccine sites, as they fear their careers could be harmed if they appear to be too close to Cuomo.

“There’s a deep sense within the governor’s staff that he is guilty of everything, and that is weighing on people,” the former aide said, the Post reported.

“He had that conversation with Charlotte Bennett. Everyone knows that. Everyone believes that full stop and there’s not a single person who believes she’s telling a word that’s off.”

Bennett has said that during a private conversation, Cuomo made it clear he wanted a sexual relationship with her. Cuomo, however, has claimed he was simply misunderstood.

“If that were anyone else — that conversation has to happen once for you to be fired … and he doesn’t seem to understand why that was an evil conversation, emblematic of a methodical approach to take advantage of her,” the former aide reportedly said, adding that the new balance of power has become clear anytime staff members from Cuomo’s office make calls.

“The leverage has completely shifted. It always felt like, when Cuomo’s people call, you must figure out how you are going to try to meet the demand in some form or fashion,” the ex-aide said, according to the Post.

“Now, they call, and there’s almost an eagerness to say ‘f*** you’ without hesitation … and the staff has to say they get it.”

Cuomo’s spokesman, Rich Azzopardi, said Saturday that claims about a staff exodus are “greatly exaggerated,” however.

“There’s a budget to be done in two weeks, the largest vaccination effort is state history to stand up and the continued efforts to successfully fight this once in a century pandemic and that’s what the hard working members of this administration and the state workforce are focused on — period,” he said.