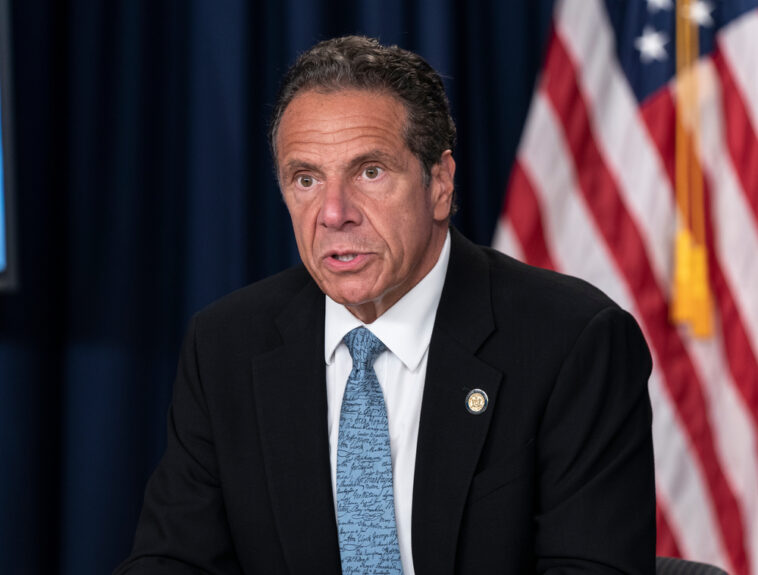 On Thursday evening, the New York nursing home scandal took another shocking turn after a Cuomo aide admitting to a massive coverup in order to avoid attention from the feds.

According to the NY Post, a top Cuomo aide privately apologized to Democratic lawmakers for withholding the state’s nursing-home COVID-19 death toll.

The most shocking part of the entire story? They blame TRUMP for the coverup.

The admission came from Secretary to the Governor Melissa DeRosa during a private video conference call with state Democratic leaders.

DeRosa told lawmakers that the Cuomo administration snubbed a request for the death toll in August because she accuses Trump of turning the nursing home scandal into a “giant political football.”

In addition to attacking Cuomo’s fellow Democratic governors, DeRosa said, Trump “directs the Department of Justice to do an investigation into us.”

“And basically, we froze,” she told the lawmakers on the call.

DeRosa added: “That played a very large role into this.”

Immediately after the story broke, #Cuomocide began trending on Twitter.

This isn't some big mystery

He sent 9,000 infected patients into the nursing homes instead

Cuomo hid COVID death data and ran out the clock on the investigation by the Trump DOJ.

And it looks like the Biden DOJ rewarded him by dropping the civil rights investigation entirely.

Why aren’t members of Congress calling for the resignation of Andrew Cuomo?

Andrew Cuomo killed people and blamed it on Trump