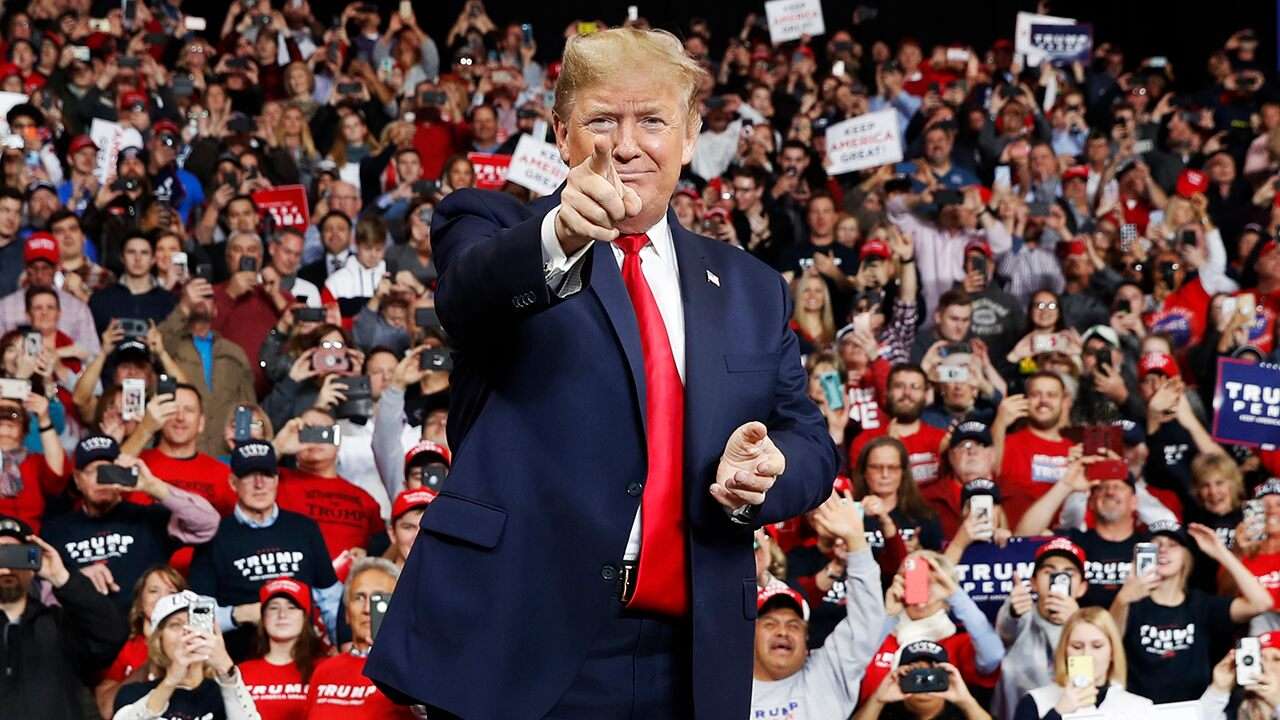 Former President Donald Trump is reportedly planning on bringing back Make America Great Again rallies in the near future.

“It will definitely be different in terms of the setup, but we got really good at planning these events in 2020, so we will probably use a lot of those same vendors again,” an anonymous source told CNN.

The report states that the rallies could happen as soon as next month, which comes after Trump vowed to travel to Alaska to campaign against Sen. Lisa Murkowski.

“I will not be endorsing, under any circumstances, the failed candidate from the great State of Alaska, Lisa Murkowski. She represents her state badly and her country even worse. I do not know where other people will be next year, but I know where I will be — in Alaska campaigning against a disloyal and very bad Senator,” he wrote last month.

‘FAR FROM OVER’: ‘MAGA’ DIEHARDS PLEDGE ALLEGIANCE TO TRUMP AT SUPREME COURT

“We’ll do one soon,” Trump said Wednesday on Dan Bongino’s podcast of holding a political rally. “They love the rallies.”

The potential rallies come ahead of Trump announcing whether he will run for president again in 2024, with him recently saying he is looking at another run “very seriously, beyond seriously.”

Trump’s office did not immediately respond to the Washington Examiner’s request for comment.