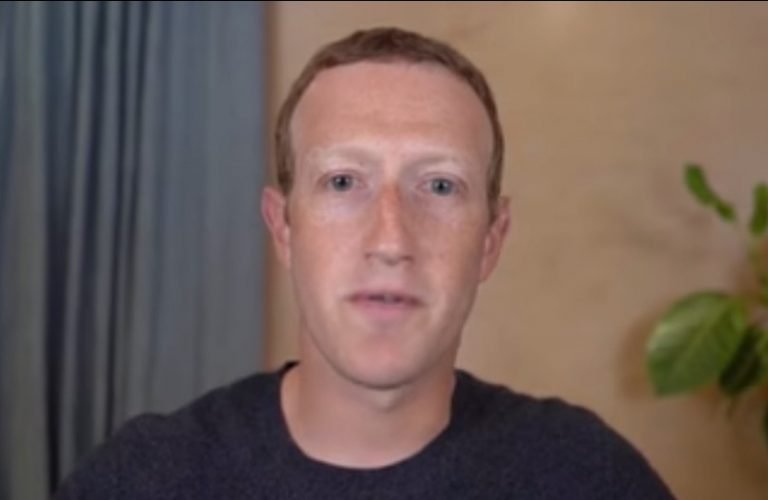 In the call Zuckerberg and other executives were quoted saying “Facebook has too much power” and  Facebook “wants to work with Biden”.

Watch a snippet of the leaked video here before it’s taken down:

“Biden already issued a number of exec orders on areas that we as a company really care quite deeply about”#ExposeFacebook pic.twitter.com/KNd0BU7biP

James O’Keefe and his Project Veritas team have obtained hours of leaked video from a brave insider at Facebook.

Zuckerberg was caught on video discussing President Trump’s last few weeks in office: “The president [Trump] intends to use his remaining time in office to undermine the peaceful and lawful transition of power.”

Zuckerberg said he wants to work with Biden Administration: “President Biden already issued a number of Executive Orders on areas that we as a company care quite deeply about and have for some time. Areas like immigration, preserving DACA, ending restrictions on travel from Muslim-majority countries, as well as other Executive Orders on climate and advancing racial justice and equity. I think these were all important and positive steps.”

Facebook has time after time shown which side they are on and this new leaked video from Project Veritas confirms it even more.