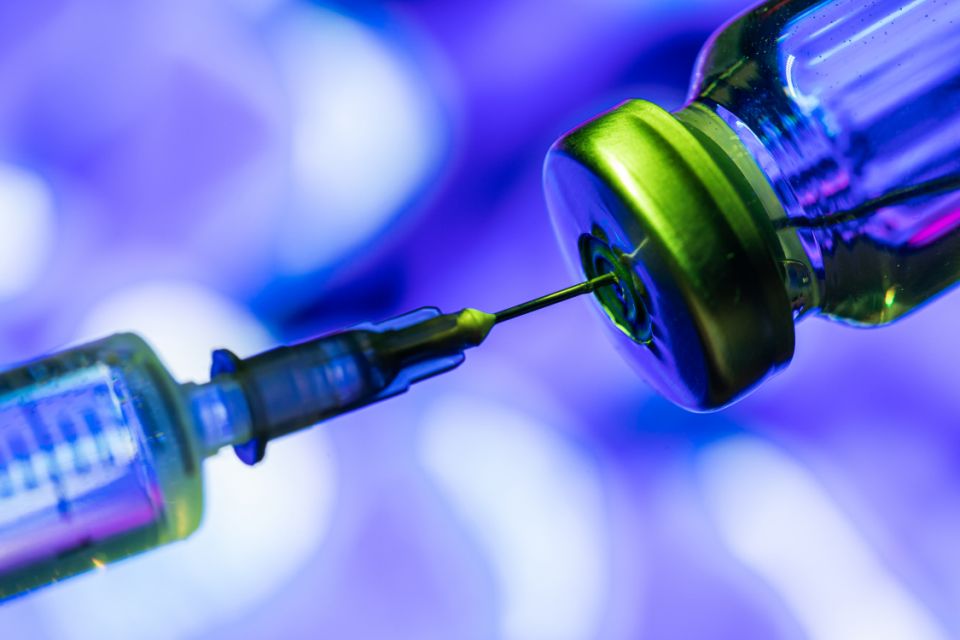 COVID Vaccine Miscarriage – Dr. Michael Yeadon is the former Vice President and Chief Scientific Advisor at Pfizer. He and Dr. Wolfgang Wodarg filed a petition with the European Medicines Agency on December 1, 2020. The petition asks the agency to halt trials for the Pfizer BioNTech BNT162b shot and all other mRNA trials until study designs conform with more universal methods.

One of their concerns involves Syncytin-1. The protein is responsible for placenta development during pregnancy.

Placentas provide oxygen and food to fetuses. They also eliminate waste from the baby. Syncytin-1 is “also found in homologous form in the spike proteins of SARS viruses,” according to the petition. The mRNA shots would thus inhibit or eliminate Syncytin-1, and prevent or obstruct pregnancy.

Further, according to Section 10.4.2 of the Pfizer BioNTech trial protocol, pregnant women or women who may become pregnant should not take the mRNA shots. Section 10.4.1 also warns men taking the mRNA shots to “be abstinent from heterosexual intercourse” and to not donate sperm.

Despite all these clear warnings, people are lining up and getting these shots to conform with social media and mainstream media norms. Medical professionals are not immune to said social pressures.

Dr. Sara Beltrán Ponce graduated from the Medical College of Wisconsin in 2019. She is completing her residency in Radiation Oncology at the same Milwaukee college. Her profile on a website called SheMD says she is “passionate about medical education, public health, and mentorship, particularly for women interested in radiation.” She is married with one daughter and had another child on the way – until yesterday.

Dr. Beltrán Ponce tweeted on January 28 that she is 14 weeks pregnant and “fully vaccinated.” She repeated many of the most common talking points related to COVID-19 and vaccines in the tweet chain.

She tweeted an update about her pregnancy less than a week later  (NOTE: There is a narrative on social media channels about some sort of “fake photo” in Dr. Beltrán Ponce’s tweets. The narrative appears to attempt discrediting the story or deflecting from the facts. We’ve linked the internet archives herein for readers to see the actual tweets and screenshots).

The miscarriage happened at 14 1/2 weeks, indicating it was three days after she got the first or second mRNA shot. She did not say if it was the Pfizer or Moderna shot. Dr. Beltrán Ponce has since locked her Twitter account so only verified followers can see her tweets.